* In the video, the `Golmaal` actor could be seen playing some hilarious pranks on the sets of `Bholaa` along with the crew members of the film 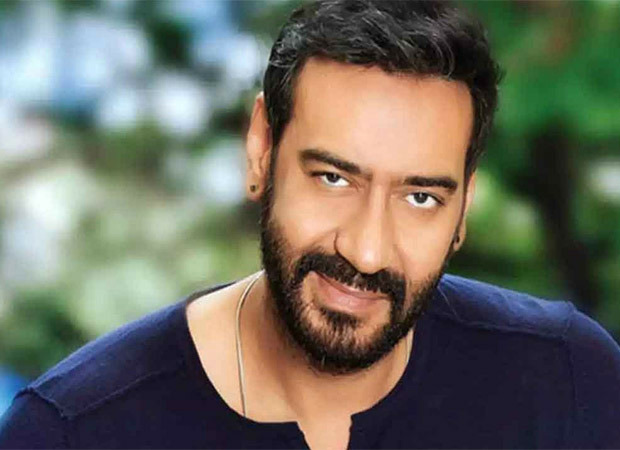 On the occasion of Halloween, Bollywood actor Ajay Devgn dropped a fun BTS video from the sets of his upcoming film `Bholaa`. Taking to Instagram, Ajay dropped a video which he captioned, “Khoon, paseena, paani…sab baha diya on the #SetsOfBholaa #happyhalloween.”

In the video, the `Golmaal` actor could be seen playing some hilarious pranks on the sets of `Bholaa` along with the crew members of the film.

Soon after the actor dropped the video, fans swamped the comment section and dropped red hearts and laughing emoticons. “I died laughing,” a fan commented. Another fan wrote, “always love you Ajai sir.”

Helmed by Ajay Devgn `Bholaa` is an official Hindi remake of 2019`s super hit Tamil film `Kaithi`. The original film revolved around an ex-convict who decides to meet his daughter for the first time after being released from prison but gets caught in a face-off between police and the drug mafia.

`Bholaa` marks Ajay`s fourth directorial film after `U, Me aur Hum` in 2008, `Shivaay in 2016, and `Runwav 34` in 2022.The film stars Ajay Devgn himself and actor Tabu in the lead roles.The official release date of the film is still awaited.

Apart from Bholaa, the actors will also be seen in `Drishyam 2`. Helmed by Abhishek Pathak, the film also stars Akshaye Khanna, Shriya Saran, Rajat Kapoor, and Ishita Dutta. Apart from these, Ajay will also be seen in producer Boney Kapoor`s next `Maidaan` and director Neeraj Pandey`s next untitled film which is all set to hit the theatres on June 16, 2023.