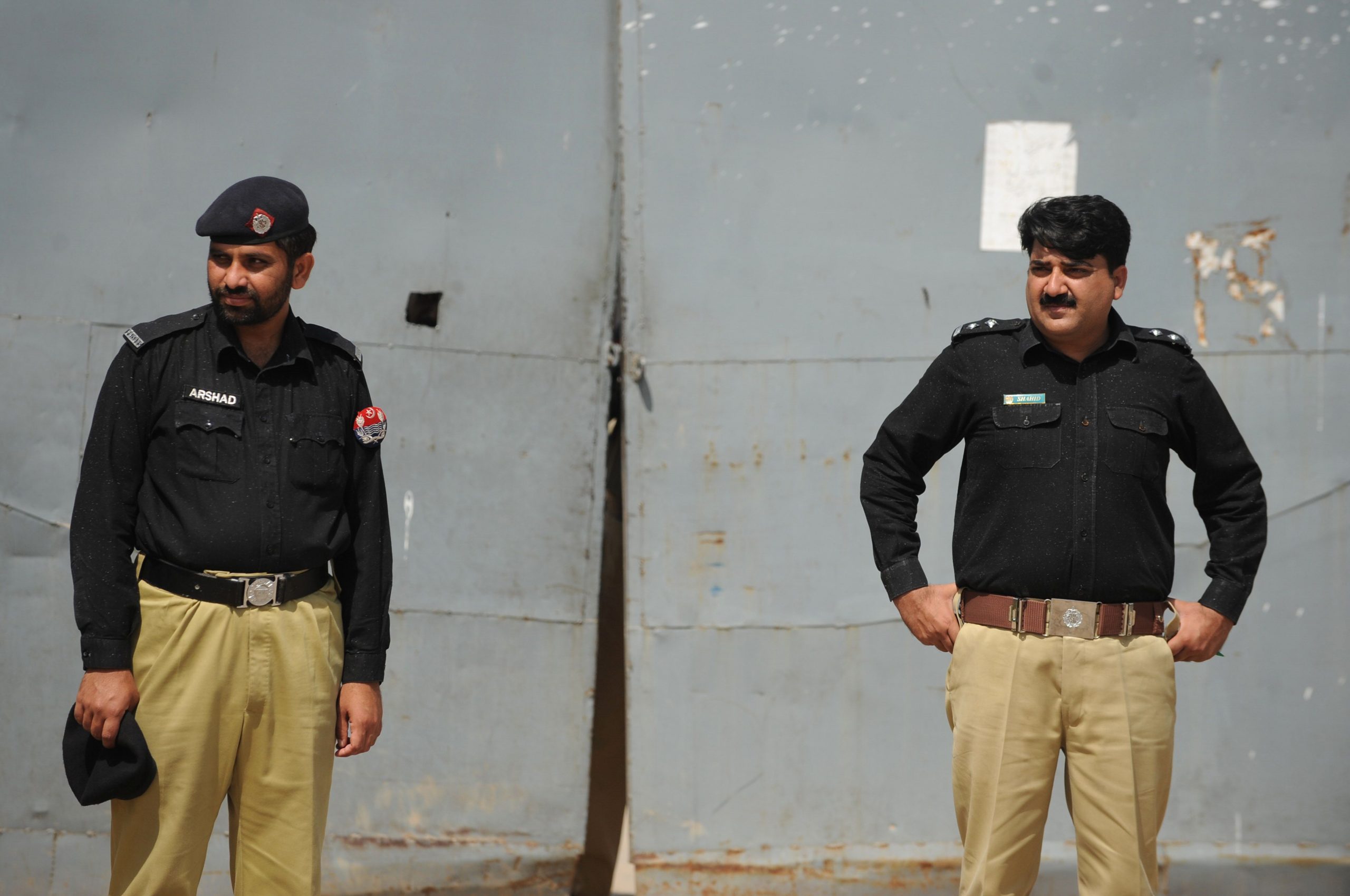 Rawalpindi police claim to have busted 200 gangs and arrested 549 gang members in the last 10 months and seized 200 vehicles, 446 motorcycles, and cash worth Rs24 million from their possession.

According to a Police spokesman, Wah Cantt, Rawat, and Rawalpindi Cantt police also busted three gangs this week and arrested six members who were allegedly involved in robberies, murder, and other crimes.

Wah Cantt police arrested three members of a dacoit gang named Shehzad Akhtar, Toqeer, and Nadeem and recovered weapons, two mobile phones, and cash from their possession. Police managed to net the accused in a robbery case registered nearly two weeks ago. On the other hand, Cantt police held two dacoits named Sharjeel and Saad, two members of ‘Jeela’ gang who were allegedly involved in a dacoit, and a murder case was also registered against them last year.

Police traced and arrested another robber and alleged murderer named Irfan while his accomplice named Juma Gul was arrested earlier by Koral police in a dacoity committed in the Koral area.

Meanwhile, Chakwal police arrested a two-member gang involved in the crime of motorcycle lifting in the jurisdiction of the city police station and recovered 20 stolen motorcycles and one rickshaw from their possession.