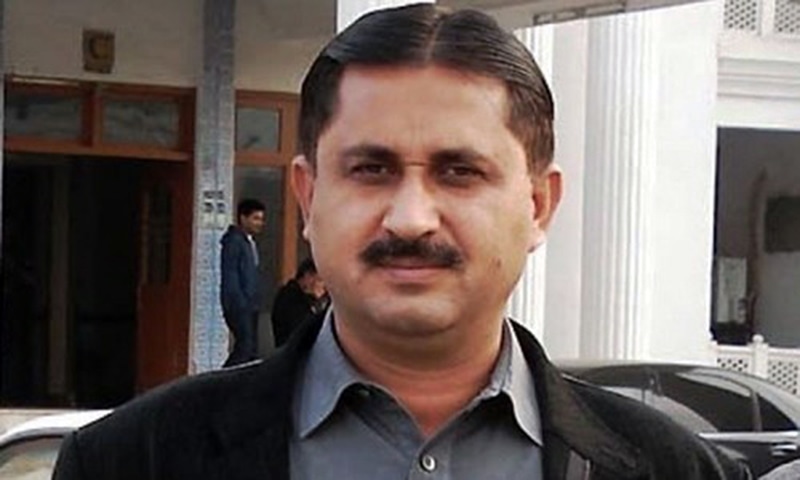 During a search operation in Rawalpindi, New Town Police detained former parliamentarian Jamsheed Dasti from a hotel on Monday night.

According to details, a case was registered against Jamshed Dasti in Mahmood Kot police station of Muzaffargarh district under Section 407/19.

As per the report, the police were conducting a search operation in the New Town area of Rawalpindi and Jamshed Dasti was present in Faizabad Hotel.

Rawalpindi police have informed the Muzaffargarh Police about the arrest of the politician.