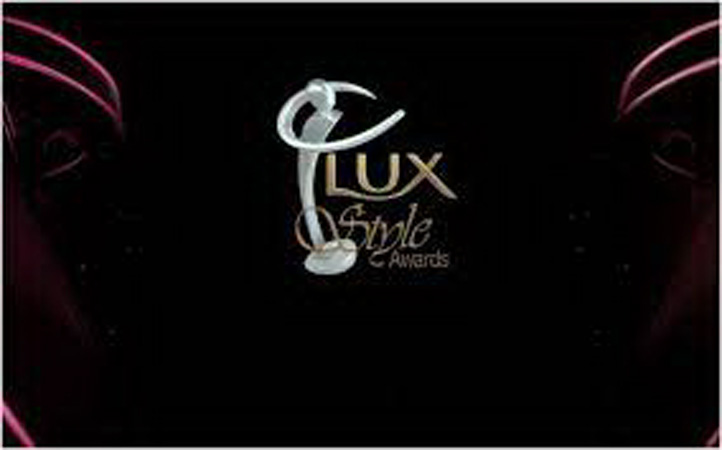 The Lux Style Awards is making some major and significant changes to the entire procedure as the awards show enters its 21st year.

The LSA’s statement mentions that the revamp process has been done while keeping the entertainment industry’s changing requirements in mind.

According to the statement, “The Viewer’s Choice categories will be tallied based on a combination of public rating and digital rating for all categories, as well as channel rating for TV categories.”

All “Viewer’s Choice” submissions will be available on the LSA’s official portal, allowing voters to vote for the content and artists who have surprised them with their work over the past year.

“A dark jury will deliberate on the categories for the “Critic’s Choice section of the awards. Price Waterhouse Coopers (PWC) will audit the process for Viewer’s and Critic’s choice selection processes. We look forward to a smooth and enjoyable ceremony this year,” read the statement.

A while ago, LSA was engulfed in controversy as many female artists in the country raised the question that why not a single female artist was not nominated in the music category of the 21st Lux Style Awards.

To address the misunderstanding, LSA through its official Instagram account released a statement saying that they have extended the last date for submission for female, transgender, and male artists across all categories.