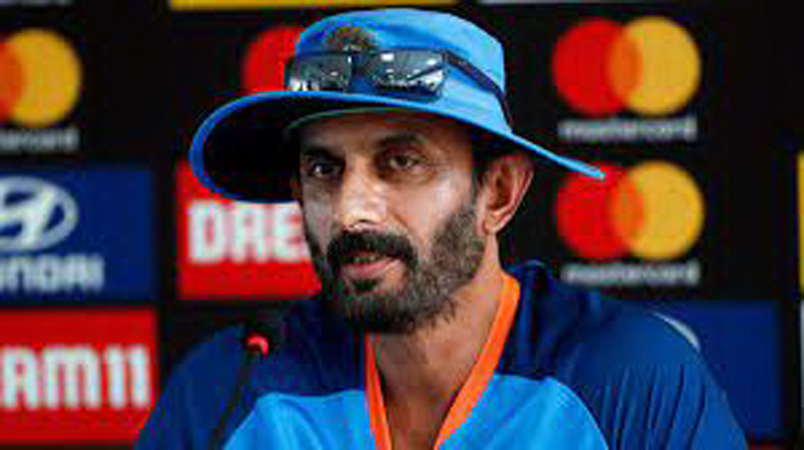 PERTH: India’s batting coach said on Saturday that his side is not fazed by fast bowling as it prepared to face South Africa on a bouncy Perth pitch at the Twenty20 World Cup.

One of the favourites to win the tournament, India have had a perfect start to the Super 12 stage with two wins, including one over arch-rivals Pakistan. A win against the Proteas on Sunday (today) would all but ensure a semi-finals spot.

But a South African attack featuring Kagiso Rabada, Wayne Parnell and Anrich Nortje is set to test Indian batsmen on a Perth track that has provided pace and bounce aplenty in the World Cup so far. Indian batting coach Vikram Rathour, however, expressed confidence in his side’s ability to navigate the conditions.

“The group of batters that we have in our team, I don’t think pace really bothers us that much,” he said. Superstar Virat Kohli has led India’s batting charge Down Under, hitting an unbeaten 82 in the last-ball win over Pakistan in Melbourne.

Kohli, skipper Rohit Sharma and Suryakumar Yadav then hammered the Netherlands bowling as a second win took them to the top of Group 2. KL Rahul’s form has been a concern, however, after he scored four and nine in the two games.

Asked if the team management is looking to replace Rahul with Rishabh Pant, Rathour responded with a firm “No”.

“Two games, I don’t think that’s a good enough sample size,” he said. “(Rahul’s) been batting really well and he’s batted really well in the practice games also.” So far at the World Cup, India have not made explosive starts and gone instead with a more conservative approach and getting runs in the final few overs. “I don’t think these are 200, 200-plus wickets, so we’ll need to adapt,” Rathour said. “I think we have done pretty well in that regard so far.”