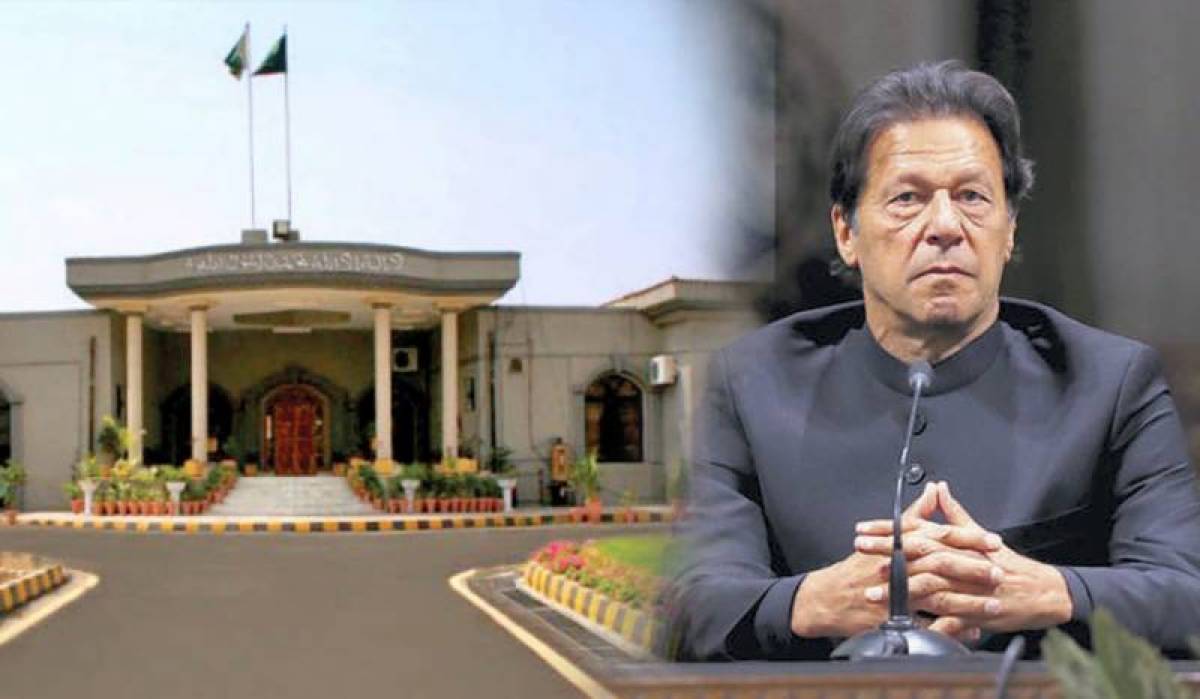 However, it noted that there was no restriction on the PTI leader from participating in future elections. Adding that the former premier “won’t face any problems” to contest in the NA-45 (Kurram-I) by-election scheduled to be held on Oct 30.

CJ Minallah further remarked since there was no copy of the order released by the ECP, then how come the court could suspend an order which was not available. He hoped that the ECP would soon release a copy of the order.

The Election Commission of Pakistan has disqualified PTI chairman Imran Khan for five years under Article 63(i)(iii) for submitting a false statement in the Toshakhana reference on Friday.

At the ECP Secretariat in Islamabad, a four-person bench presided over by Chief Election Commissioner (CEC) Sikander Sultan Raja delivered the decision.

In August 2022, National Assembly Speaker Raja Pervaiz Ashraf sent the Toshakhana scandal-related disqualification of former Prime Minister Imran Khan to the ECP in accordance with Articles 62A, 63A, and 223 of the Constitution.

The 28-page reference listed 52 gifts that Toshakhana, the former prime minister Khan, received while breaking the law and following the norms. Most of the gifts, including several priceless watches, were sold in the market.