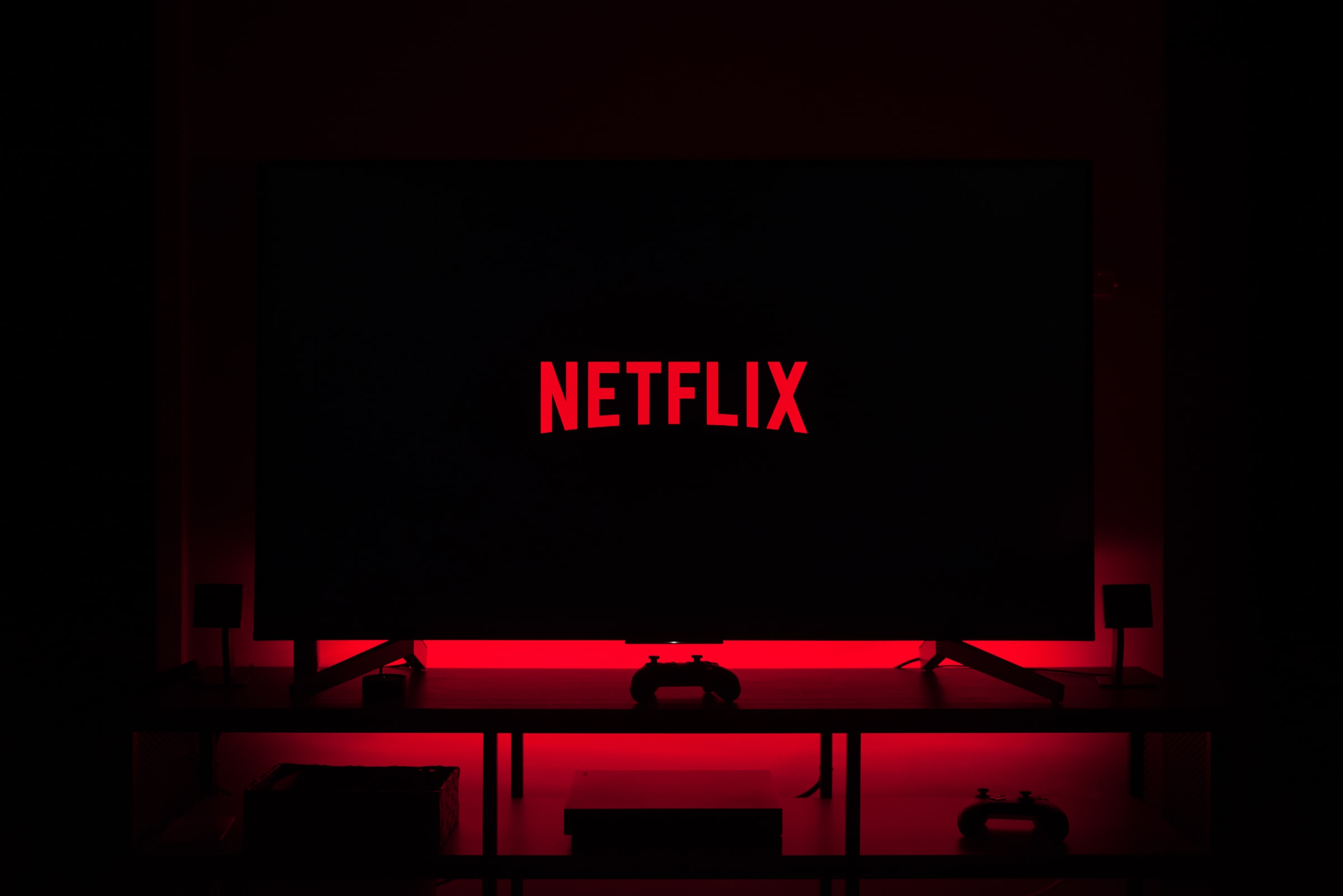 The Crown on Netflix now comes with a warning stating that it is a “fictional dramatisation” that was “inspired by real-life events.” It may be seen on the title summary page of the streaming service as well as beneath the upcoming series five teaser on YouTube.

It has “always been marketed as a drama based on historical events,” according to Netflix. Dame Judi Dench and the late Sir John Major have expressed doubts about the royal drama’s veracity.

According to the series’ synopsis, “This fictional dramatisation explores the narrative of Queen Elizabeth II and the political and personal events that influenced her reign.” it is inspired by actual events. Similar terminology has previously been used in press releases, but the phrase “fictional” has never appeared in a trailer or summary description.

This week, Dame Judi became the newest well-known person to demand that The Crown include a disclaimer at the beginning of each episode to make it apparent that the show is not always accurate. The close friend of the King and Queen Consort, the actress, claimed that Netflix “seems eager to breach the limits between historical authenticity and vulgar sensationalism.”

There was a chance that “a considerable number of viewers” would interpret the events as historical fact, she continued. The Oscar winner, who has represented Queen Victoria on cinema, claimed that the suggestions made in the upcoming series were “cruelly unjust to the individuals and destructive to the institution they represent,” especially since they would be made so soon after the Queen’s passing.

The Crown is being defended by Netflix, which claims that series five is “a fictional dramatisation, imagining what could have happened behind closed doors during a significant decade for the royal family – one that has already been scrutinised and well documented by journalists, biographers, and historians.”

On Thursday, the trailer for the upcoming series, which premieres on November 9, was made public. It implies that Diana, Princess of Wales, and the aftermath of her and Prince Charles, as he was then, preparing for divorce, will receive a lot of attention in the series.

It recreates the conversation Princess Diana had with Martin Bashir in 1995. After an investigation determined “deceptive” techniques were used to obtain it, the real footage won’t be displayed on the BBC again.

Elizabeth Debicki’s character Diana is shown telling Prasanna Puwanarajah’s character Bashir: “I won’t go softly, I’ll fight till the end.” Princess Diana did not actually say that in the interview.