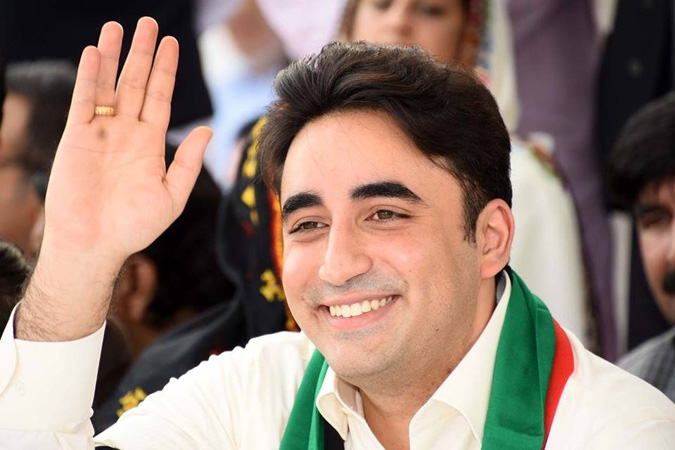 Foreign Minister Bilawal Bhutto-Zardari also reacted to the verdict and stated on Twitter: “Election commission of Pakistan has found Imran Khan guilty of corrupt practices. He now stands disqualified,” the foreign minister tweeted, slamming Khan for “spreading lies about the alleged corruption of his political opponents” and how he has now been “caught
red-handed” himself. Following the verdict issued against the PTI chief, Minister for Poverty Alleviation Shazia Marri addressed a press conference and condemned PTI’s violent reaction to the ECP’s decision. “Destroying the country should not be a reaction to the decisions of institutions and courts,” she said, adding that the politics of anarchy and bullying had neither been successful in the past nor will it succeed at present. “The PTI should take legal action if they are angered by the verdict.

It should resort to bullying tactics by imposing a wheel-jam strike in the country,” the PPP lawmaker remarked. Commenting on Khan hiding his foreign funding while making claims of being ‘sadiq’ and ‘ameen’ and the PTI being annoyed at ECP’s verdict in its reaction, Marri added: “Imran Khan is seeking revenge for having the prime minister’s chair taken away from him. Khan’s team was frustrated. The verdict that isn’t issued in Khan’s favour is disregarded as worthless.”

She added that Khan was ousted through the vote that initially made him the prime minister.

Federal Minister for Health and PPP leader Qadir Patel, while reacting to ECP’s decision against Khan, said that the commission has exposed the so-called Sadiq and Ameen. “Imran Niazi has been proven as a hereditary thief. Even though the foreign funding allegations against him have been proven, it is surprising that he is roaming scot-free,” he said. The minister added that Khan “stole money from charity and turned theft into a profession.” “A war between [Shah Mehmood] Qureshi and [Pervez] Khattak for the chairmanship of the PTI has begun,” Patel claimed.