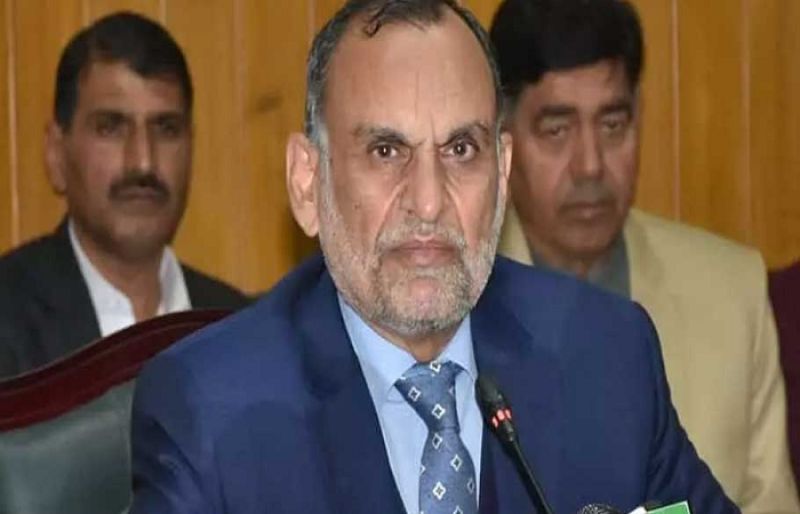 The central leader of the Pakistan Tehreek-e-Insaf (PTI), Azam Swati, was granted bail in the controversial tweet case on Friday.

The special court of Islamabad ordered Azam Swati to submit his passport and deposit a bond of Rs10,000.

The 66 years old PTI Senator Azam Swati was arrested by the Federal Investigation Agency (FIA) from Islamabad on Oct 13, 2022, for his controversial tweet.

Earlier on Thursday, a lower court of Islamabad reserved its judgment on the post-arrest bail petition of Pakistan Tehreek-e-Insaf (PTI) leader Azam Swati in a controversial tweet case.

He said that the accused had given a hateful statement about the head of a state institution through the tweet. The institution had no connection with the courts’ decisions, he said.

The accused had used a provoking way against the institutions at a public forum. He had also admitted that during the investigation, Abbasi said. Dr Babar Awan, counsel for Swati, said that his client had used the right of freedom of expression through his tweet. He said his client was tortured and humiliated during the custody.