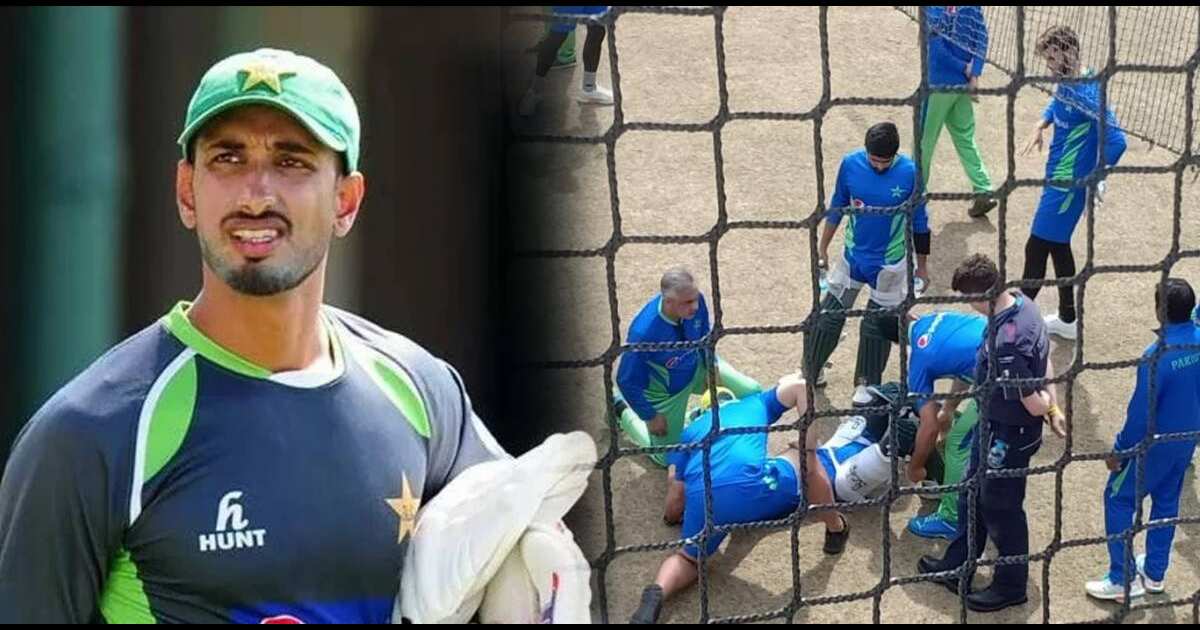 Prior to the vital and eagerly anticipated Pakistan vs. India T20 World Cup 2022 match, Shan Masood, a left-hand batter for Pakistan, was seriously injured and taken to a hospital on Friday.

A ball from spinner Mohammad Nawaz hit Shan Masood directly in the head during a practice session.

“Shan Masood is being taken to hospital for scans after a ball hit him in the right-hand side of his head during Pakistan’s net session in MCG,” said the PCB in a statement.

Breaking: Shan Masood taken to the hospital after the ball struck the right side of his head. We wish him a speedy recovery. #SportsYaari
pic.twitter.com/XK0m180OKL

Shan Masood had been out of action since early 2021 but had been returned to the Pakistan T20 team and selected for the T20 World Cup 2022 squad.

However, Pakistan will take on India in their T20 World Cup opener at the Melbourne Cricket Ground (MCG) on Sunday (October 23).

In the competition, Pakistan is a member of group 2, which includes Bangladesh, South Africa and India.

The two sides last faced off, in the 2021 T20I World Cup, Pakistan defeated their arch-rivals by ten wickets in their Super 12 game in Dubai, the first-ever win against their neighbour in a World Cup match.

Rain threatens to derail the Twenty20 World Cup when big guns enter the fray this weekend, with Australia’s opener against New Zealand and an India v Pakistan blockbuster both at risk of being washed out.

Parts of Australia are facing a third straight La Nina weather event with a wetter-than-average summer expected, and downpours are forecast for Sydney and Melbourne from Friday through to next week.