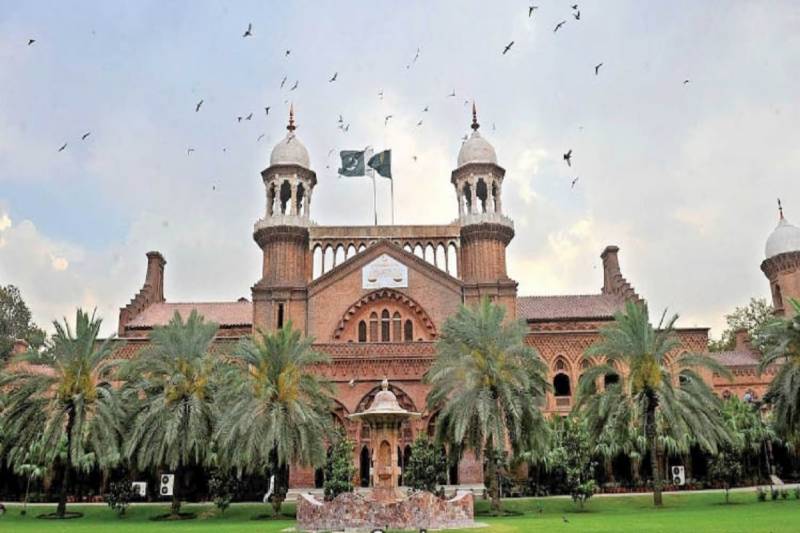 The Lahore High Court (LHC) dismissed a case brought by a citizen against Rule 2020 of the Transgender Act, 2018, on Friday after the petitioner stated that he was withdrawing his suit.

Responding to the petitioner’s claim that no law could be passed in the country that violated the constitution, Justice Shujaat Ali Khan of the LHC asked him how he was the affected party in the case.

“The topic is already sub judice; in fact, the hearing of the transgender rights case is in its last stages,” he stated, adding, “while your case is in its preliminary phases.”

Speaking on the occasion, the petitioner’s counsel stated that his client had not challenged the entire Act.

Yesterday, a citizen filed a petition in the Lahore High Court (LHC) challenging Rule 2020 of the Transgender Act, 2018.

Making the federal government and other respondents in the petition, the individual stated that under the rule, any man or woman might obtain a new identity card with his or her gender changed.

The petitioner argued that the rule was against nature, Islamic beliefs, and national laws and that it was even more ridiculous because no medical evaluation of that man or woman was required for his or her gender change.

“As a result, it is prayed to the court to declare Rule 2020 of the Act null and void,” the petition stated.