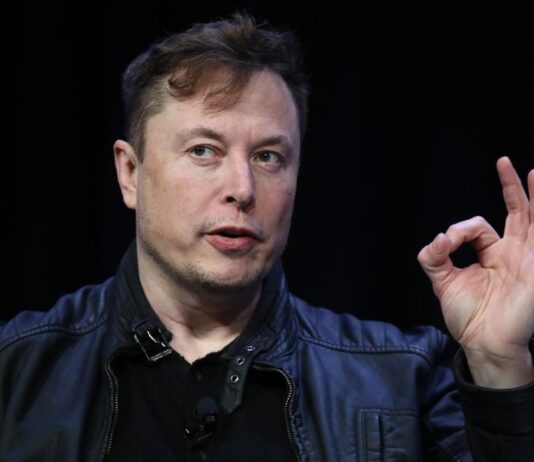 The Washington Post reported on Thursday that billionaire Elon Musk told prospective investors in his deal to buy Twitter Inc that he planned to lay off nearly 75% of the social media company’s 7,500 employees.

According to the report, job cuts are expected in the coming months, regardless of who owns the company.

According to the report, Twitter‘s current management planned to reduce the company’s payroll by $800 million by the end of next year, which would imply the departure of nearly a quarter of the workforce.

Human resources staff at the social media company told employees that no mass layoffs were planned, but documents revealed that extensive plans to push out staff and reduce infrastructure costs were already in place before Musk offered to buy the company, according to the Washington Post.

Musk attempted to back out of the deal to buy Twitter in May, claiming that the company understated the number of bot and spam accounts on the social media platform, sparking a series of lawsuits between the two parties.

Musk reversed course earlier this month, saying he will proceed with the deal on its original terms.