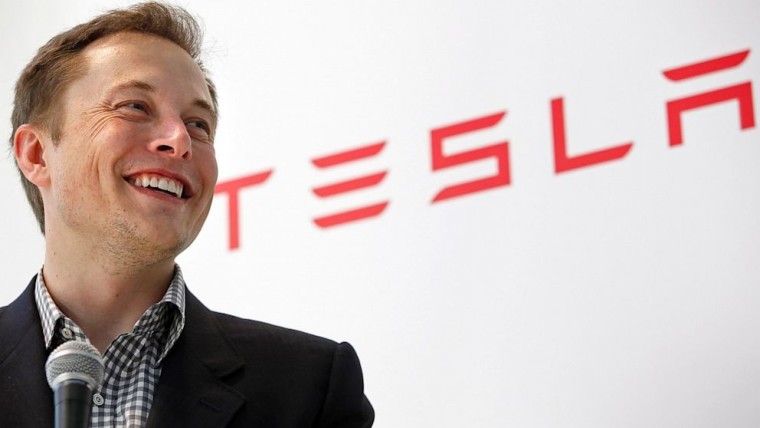 Elon Musk announced on Wednesday that he is “happy” about taking control of Twitter, after having spent months attempting to escape the $44 billion takeover agreement.

Early this month, a US judge put a stop to the ongoing legal battle over Musk’s proposed acquisition of Twitter and gave the parties until October 28 to complete the on-again, off-again megadeal.

After Musk, the CEO of Tesla, announced he was terminating the contract, Twitter launched a lawsuit to enforce the terms of the agreement he signed in April.

On a call to discuss Tesla’s quarterly earnings, Musk responded to inquiries by saying, “I’m excited about the Twitter issue.”

Although I and the other investors are clearly overpaying for Twitter at the moment, I believe it to be an asset that has long lain dormant but has enormous potential.

Elon Musk continued by saying that he thinks Twitter has the potential to be “an order of magnitude” more valuable than it is right now.

Despite vehement resistance from Twitter, Delaware Judge Kathaleen McCormick approved Musk’s plea to stay the lawsuit and stated that if a settlement is not reached, the trial initially slated for this week may be postponed until next month.

The unpredictable billionaire reversed course as the trial on Twitter’s breach-of-contract claim against him approached, resuming his takeover strategy on the condition that the court dismisses the claim.

Soon after the Twitter deal was finalized, Musk started to back out. He claimed in July that he was canceling the purchase because Twitter had misled him about the number of fake “bot” accounts, claims that the company has refuted.

Meanwhile, Twitter has worked to show that Musk was inventing justifications to leave because he had a change of heart.

Activists are concerned that Elon Musk taking over the powerful social media platform could lead to an increase in nasty and inaccurate remarks.