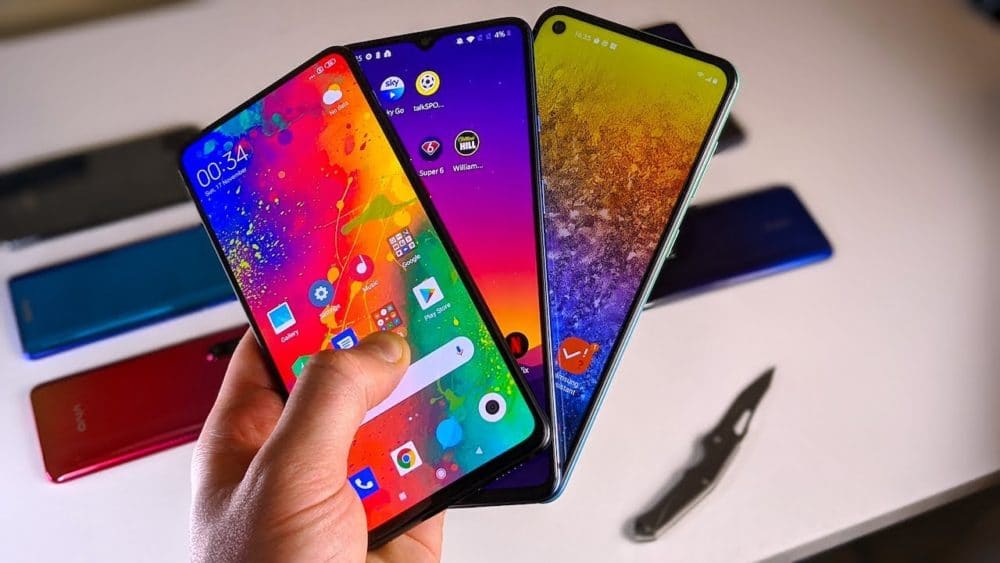 Global smartphone sales have slumped this year amid a “gloomy economic outlook,” prompting people to spend money on essentials instead of the latest gadgets, according to a market tracker.

Smartphone sales in the recently ended quarter were nine percent less than in the same period a year earlier, hitting a low not seen since 2014, according to research firm Canalys.

Worldwide smartphone sales in each quarter have fallen short in comparison to those in the same periods last year, it said in a release.

Canalys expected that situation to continue to dampen smartphone sales into next year.

“For most vendors, the priority is to reduce the risk of inventory building up given deteriorating demand,” said Canalys analyst Amber Liu.

“The pricing strategy of new products is cautiously crafted, even for Apple, to avoid significant pushback from consumers who now tend to be very sensitive to any price hike.”

Apple meanwhile has dialed back production of its recently launched iPhone+ model while it evaluates demand, news website The Information reported, citing sources.

Sales of smartphones improved in September due to “aggressive” discounts and promotions, according to Canalys.