In Iraq, divorce rates soar even as stigma persists for women 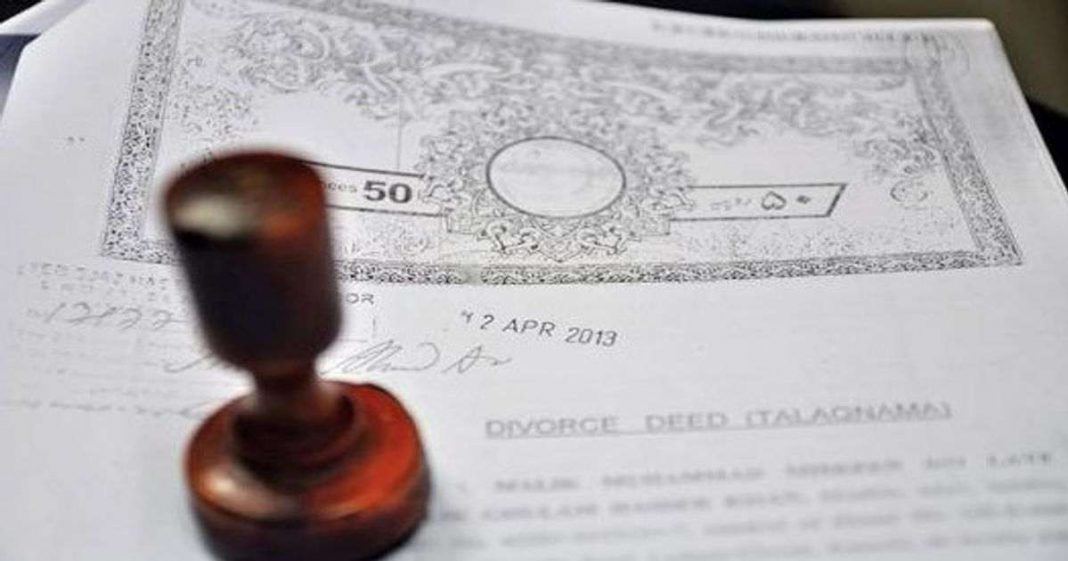 Just a year into her marriage, Manal became one of the tens of thousands of Iraqis every year who divorce in a deeply conservative nation where divorce rates have risen.

For Manal, like many other women, the reason was clear — her husband’s financial dependence on his family’s business meant that “he couldn’t take any decisions of his own”.

The 33-year-old has divorced eight years ago from her ex-husband, who is also her cousin and who worked for his father’s appliance shop.

Not only did he depend on his family for money, but the couple also cohabited with her in-laws.

“He wasn’t financially independent, which caused family problems,” she said.

Her reasoning echoes that of tens of thousands of Iraqis, according to data published by the country’s Supreme Judicial Council.

This is up from an average of just below 51,700 per year over the period 2004 to 2014, a decade that saw one in five marriages end in divorce, according to the council’s website.

A study published by the Supreme Judicial Council on the causes of divorce cites “living with the spouse’s family, leading in many cases to negative interference in the relationship”, in tandem with “the spouse’s financial dependence on his family”.

It also cites difficulties finding employment and “infidelities due to the internet”.

Premature — often child — marriages are also a driver of divorce. A total of 4,092 adolescent girls were divorced in the two years to the end of 2021.

Veteran feminist Hanaa Edwar also pointed to “financial pressure on families” as a cause.

“This creates a psychological burden and problems,” she said.

And Iraq was not spared the surge in domestic violence that came with the coronavirus pandemic — though Edwar salutes women for increasingly finding the courage to leave.

“There is an awareness among women that if violence persists in their lives and their children’s lives, then it’s better to divorce.”

But in a deeply patriarchal society like Iraq, a divorced man and a divorced woman are not equal.

On top of the often arduous battle to gain custody over their children, women are frequently exposed to “sexual harassment” by men who believe they have the right to make sexual advances towards divorced women, Edwar lamented.

Some families even refuse to allow divorced women to work or go out freely, for fear of the “stigma” and what people will say.

“As for men — socially, everything is acceptable. Today, he divorces, tomorrow he remarries.”

But statistics show that this has left many women undeterred.

“Courts have registered a rise in divorces, particularly over the past decade,” a magistrate was quoted as saying in 2019 on the judicial council’s website.

A social worker who sifts through divorce cases filed in courts so as to try to re-establish common ground between couples likewise acknowledges that “divorce has become much more common”.

Speaking on condition of anonymity at a Baghdad court, she said that “only in 10 percent of cases are we able to find a solution” and abandon the divorce proceedings.

Manal now lives back in her parents’ home and works for a feminist organisation. Her nine-year-old son Adam sees his father from time to time.

Despite the letdown of her first marriage, she has not written off the possibility of remarrying, but says conditions must be met.

A future husband would have to accept her son, for one, but also her professional ambitions.

Her advice to younger generations of women about to embark on their matrimonial journey is simple: “guarantee your economic independence and don’t get married too young.

“You should wait, marriage shouldn’t be the sole ambition in life.”