Pakistan has highest ratio of Breast Cancer in Asia 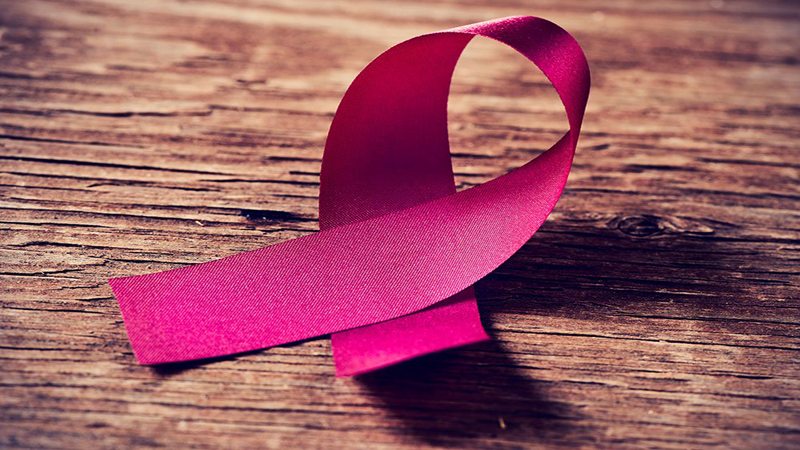 MULTAN: Pakistan has the highest ratio of Breast Cancer in Asia as around 109 women fall prey to the fatal disease daily in the country.

He informed that the deadly disease could be cured if diagnosed timely at early stages.

In charge of Cancer Centre Dr. Ahmed Ijaz Masood stated that it was the right of every woman to have awareness of it.

He advised women to undergo regular checks on a monthly basis and get their mammography test conducted annually after they turn 40.

Earlier, an awareness walk was held which began at Nishtar Hospital’s main gate and culminated at Cancer Centre.

A good number of doctors, paramedics and nurses participated in it.