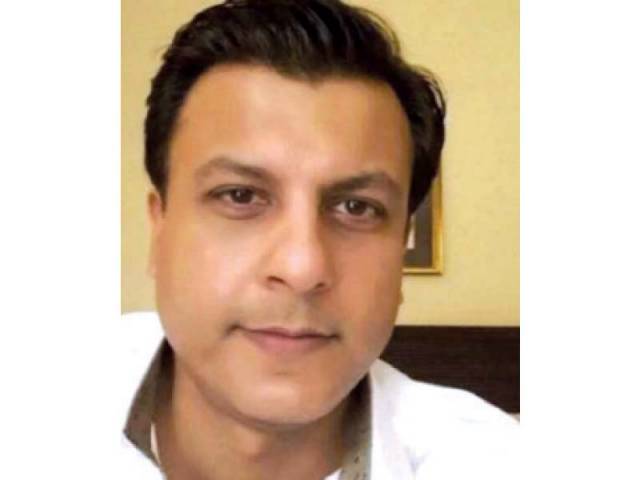 A local court in Islamabad has sentenced all three of the murderers in the infamous Fahad Malik case to life in prison.

In shooting on a popular thoroughfare in Sector F-10, Islamabad, Barrister Fahad Malik was killed on August 15, 2016. After finishing his shift, Malik was leaving the Shalimar police station while acting for a client when his car was halted and he was shot multiple times.

Three people were detained on suspicion of murder: Raja Arshad, Nauman Khokar, and Raja Hashim Khan. A few days after the murder, the Federal Investigation Agency (FIA) apprehended Arshad near the Torkham border as he attempted to flee to Afghanistan.

A British native who had made Pakistan his home was Barrister Fahad. He was also Zulfi Bukhari, the PTI politician and a former SAPM, brother-in-law of Mohammad Mian Soomro, a former federal minister and head of the Senate.

Last Monday, the matter was heard by District and Sessions Judge Ata Rabani. The defendant Raja Arshad, Noman Khokhar, and Raja Hashim were brought in front of the judge. The plaintiff’s vehicle was found at the shooting scene with bullet marks, according to prosecutor Rana Hassan’s opening statement.

The vehicles of the accused, the plaintiff, and the victim, Barrister Fahad Malik, he claimed, had been taken by the police. Additionally, the mafia organization against which hundreds of murder charges had been filed had its vehicle No. 333 retrieved by the police.

Raja Arshad, according to the prosecutor, also threatened Fahad Malik at a police station. He cited the ruling by the Supreme Court in support of his request for the court to punish the guilty with commendable severity. The court held off on making a decision in the murder case after hearing the arguments.