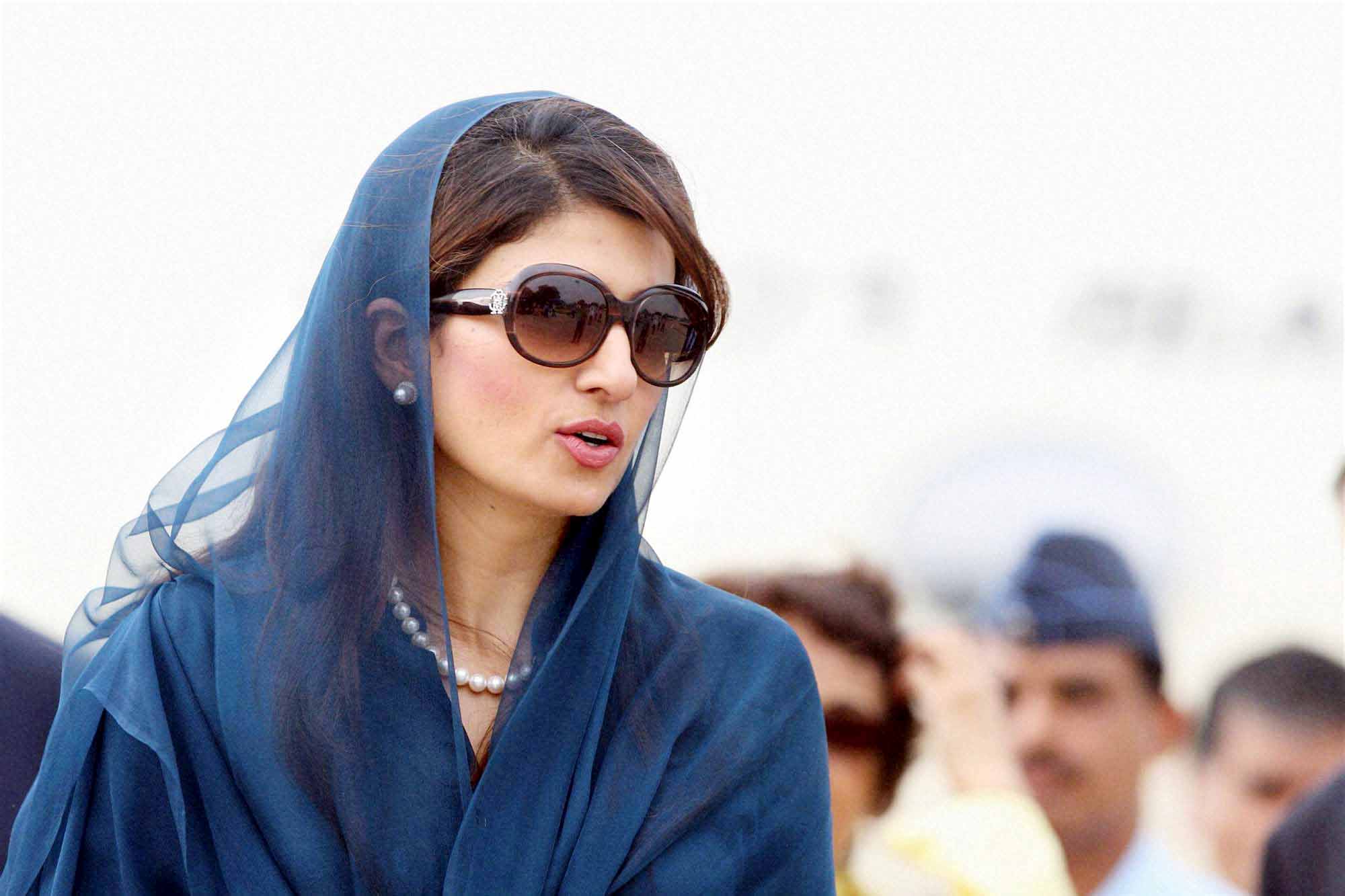 The Pakistani team was headed by the minister to Paris, where they met with Jean-Louis Bourlanges, the head of the foreign affairs committee of the French National Assembly, on Monday. The conference covered parliamentary cooperation, floods in Pakistan, climate change, regional and international challenges, and bilateral relations between Pakistan and France.

At the Pakistani Embassy in Paris, Khar also had a meeting with a group of French intellectuals, think tank participants, and academics.

“The first FATF Plenary under the two-year Singapore Presidency of T Raja Kumar will take place on October 20-21, 2022,” said the Paris-based global watchdog on dirty money.

The Working Group and Plenary sessions in Paris will be attended by representatives from 206 Global Network members and observer organisations including International Monetary Fund, the United Nations, the World Bank, Interpol, and the Egmont Group of Financial Intelligence Units.

The plenary’s decisions would be made public at the end of the two days of discussion. In addition to other important issues, the plenary will focus on jurisdictions that have been identified as posing a risk to the global financial system. This includes guidance on improving beneficial ownership transparency to stop the use of shell companies and other opaque structures for the purpose of laundering illicit funds, as well as an update to public statements that identify jurisdictions as high risk or being subject to increased monitoring.

Pakistan was included among jurisdictions under an increased monitoring list in June 2018 for deficiencies in its legal, financial, regulatory, investigations, prosecution, judicial and non-government sectors to fight money laundering and combat terror financing considered a serious threat to the global financial system.

Islamabad made high-level political commitments to address these deficiencies under a 27-point action plan. But later the number of action points was enhanced to 34. The country had since been vigorously working with FATF and its affiliates to strengthen its legal and financial systems against money laundering and terror financing to meet international standards in line with the 40 recommendations of the FATF.

A 15-member joint delegation of the FATF and its Sydney-based regional affiliate Asia Pacific Group paid an onsite visit to Pakistan from Aug 29 to Sept 2 to verify the country’s compliance with the 34-point action plan committed with the FATF.

The authorities that had kept the countrywide visit of the delegation low profile later termed it “a smooth and successful visit”. The delegation had detailed discussions with relevant agencies pursuant to the authorisation of an Onsite Visit by the FATF Plenary in June 2022.

As per the Foreign Office, the focus of the visit was to validate on the ground Pakistan’s high-level commitment and sustainability of reforms in the AML/CFT regime and [it] looked forward to a logical conclusion to the evaluation process. The report of the FATF Onsite team will be discussed in FATF’s International Cooperation Review Group and plenary meetings.

Pakistan believed that as a result of strenuous and consistent efforts over the past four years, it has not only achieved a high degree of technical compliance with FATF standards but also ensured a high level of effectiveness through the implementation of two comprehensive FATF action plans.

In June this year, FATF had found Pakistan “compliant or largely compliant” on all 34 points and had decided to field an onsite mission to verify it on the ground before formally announcing the country’s exit from the grey list that finally took place in August and September.

In terms of technical compliance with FATF standards, Pakistan has been rated by APG as “compliant or largely compliant” in 38 out of 40 FATF recommendations in August this year, which placed the country among the top compliant countries in the world.

The FATF/APG action plan for the effectiveness of AML/CFT was completed in June, slightly later than the IMF’s structural target of end-March 2022. The government had promised to “meet the timelines for the implementation of APG’s 2021 Action Plan, including on the mutual legal assistance framework, AML/CFT supervision, transparency of beneficial ownership information, and compliance with targeted financial sanctions for pr” and to “review by end-June 2022 the implementation of AML/CFT controls by financial institutions with respect to the tax amnesty programme for the construction sector.”