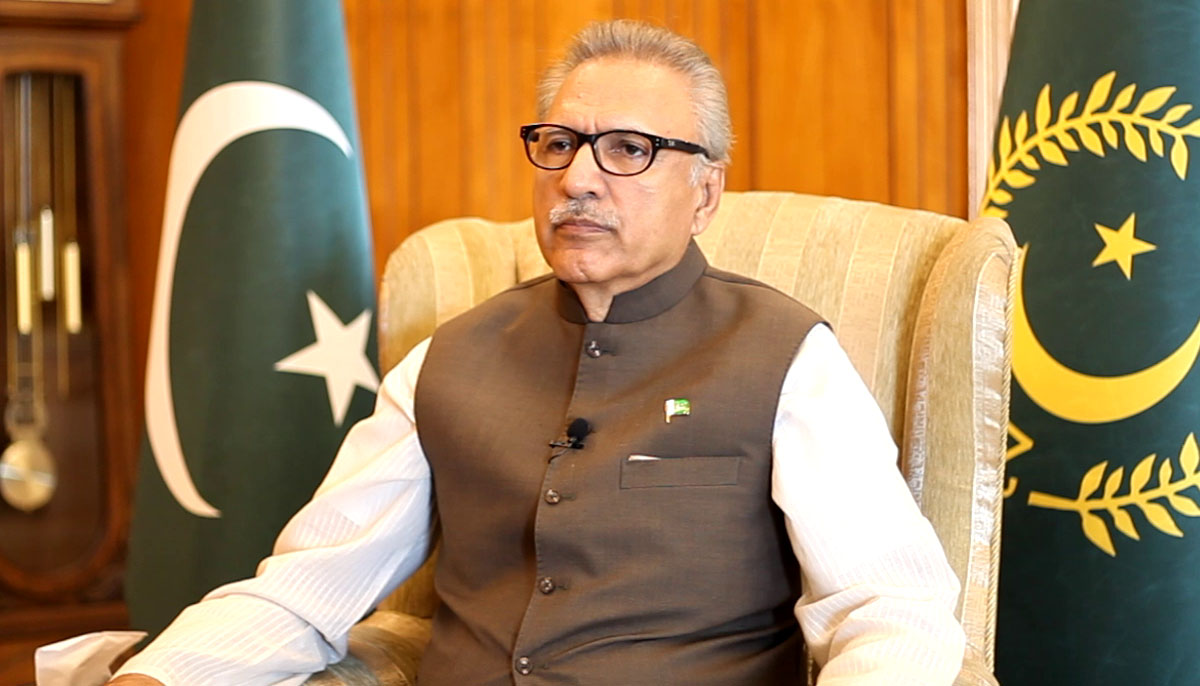 President Dr. Arif Alvi asked the Supreme Court on Tuesday for its opinion on the Reko Diq issue.

After the president accepted the summary in accordance with Article 186 of the Constitution, the referral was sent to the SC at the suggestion of Prime Minister Shehbaz Sharif.

The apex court’s opinion will be sought in reference to the Reko Diq settlement deal.

A presidential reference on the Reko Diq case had previously been cleared for transmission to Pakistan’s Supreme Court by the federal cabinet.

A deal for the development of the Reko Diq mine had been signed with a foreign corporation, Barrick Gold, according to the then-finance minister Shaukat Tarin’s March 2022 announcement, and Balochistan will have a 25% share.

Instead of Pakistan receiving 25% of the shares as was the case in the prior agreement, Pakistan and Tethyan Copper Company (TCC) have decided to distribute the shares equally, with each receiving 50%.

In the Reko Diq case, Pakistan was able to negotiate a reduced penalty in 2019 from a hefty $16 billion to $6 billion.

In a 700-page decision, ICSID fined Pakistan $4.08 billion in addition to $1.87 billion in interest. Tethyan Copper Company will receive payment of the amount (TCC).

Tethyan Copper Firm (TCC) had been granted a license for gold and copper mining in the Balochistan region of RekoDiq, but Muhammad Chaudhry, a former chief judge of Pakistan, had revoked the contract with the company.