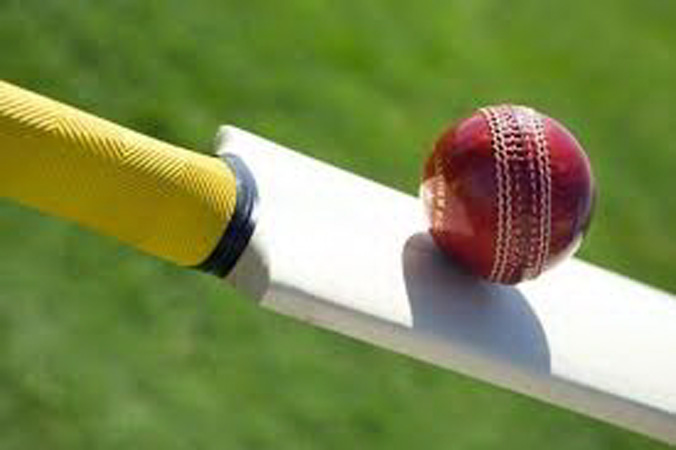 NEW DELHI: Afghanistan will travel to Sri Lanka for three one-day internationals in November, soon after the T20 World Cup in Australia ends, the island nation’s cricket board said on Monday. The minnows of cricket in Asia, Afghanistan “will arrive in Sri Lanka on November 22”, Sri Lanka Cricket said in a statement. The series was initially scheduled for February 2023 but “was shifted to the new schedule as the international cricket calendars of the two nations enabled the change”, it added. The teams will play three matches on November 25, 27 and 30 in the city of Kandy. Sri Lanka were surprise Asia Cup winners in September after defeating fancied opponents Pakistan and India in the Twenty20 format. Afghanistan too have put up spirited displays with some young and exciting cricketers in the game’s shortest format in the last few months. The ODI series is seen as preparation on the road to the World Cup in the longer white-ball format, which will be hosted by powerhouse India in 2023.