This Rabi-ul-Awal has been the most peaceful time of my life, says Aima Baig 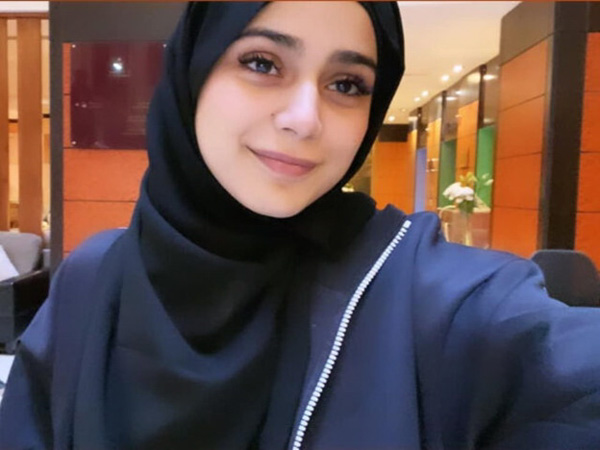 Pakistani singer Aima baig has shared pictures from the holy city of Makkah where she performed Umrah with her father. Aima Baig has just shared photos of herself and her father during their Umrah on her Instagram.

The singer appears to be relishing her peaceful and tranquil stay in Makkah.

Aima wrote in a touching note that she also shared: “So far my Rabi-ul-Awal has been the most peaceful time of my life. These are few of the highlights of what my days are like here lately, a couple of days and some “must have” things are left. Till then, I’ll keep my phone charged and myself too. Will come back, w some more beautiful views from Mecca.”

The actress previously has gone through some hiccups regarding her personal life which made her really upset.

She has gone through a lot of difficult moments, from breaking up with her fiancé Shahbaz Shigri to her contentious audio leaks and screen photos.

It should be noted that when her mother passed away, Aima Baig’s relationship with her father was not very cordial.

But only lately, following her controversy, did she write a touching letter to her father describing how he tied to fix her amid chaos and capricious situation.