Pakistan to summon US envoy over Biden’s remarks on nukes: FM 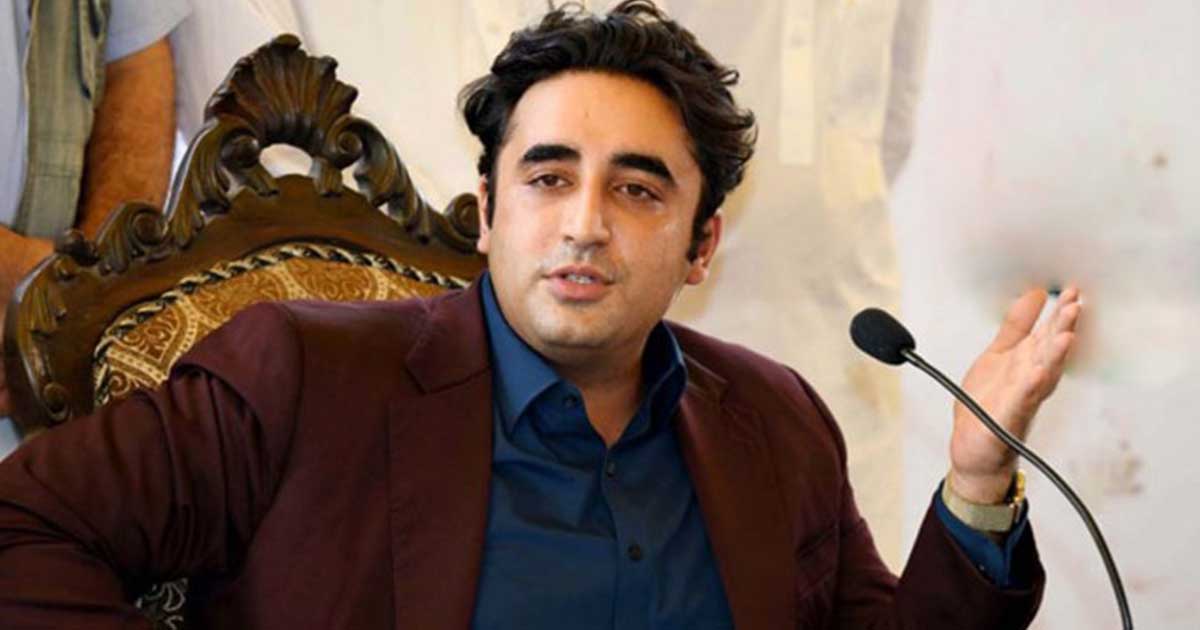 In response to President Joe Biden’s remarks about Pakistan’s nuclear capacity, Pakistan has decided to summon the US ambassador to the Foreign Office, according to Foreign Minister Bilawal Bhutto-Zardari, who made the announcement on Saturday.

“We know how to safeguard our nuclear arsenal and they meet each and every international standard in accordance with the IAEA (International Atomic Energy Agency) as far as security and safety is concerned,” Bilawal said addressing a news conference.

“This is not only irresponsible and unsafe but raises genuine and serious concerns about the safety of nuclear-capable countries. I am surprised by the remarks of President Biden. I believe this is exactly the sort of misunderstanding that is created when there is a lack of engagement,” the foreign minister said.

According to Bilawal, he had a thorough conversation with the Prime Minister about President Biden’s remarks and hoped that this situation wouldn’t have a harmful impact on ties between Pakistan and the US.

“Pakistan is adamant about ensuring its integrity and safety. Security questions, if any, should be raised on the nuclear weapons of India that recently fired a missile into Pakistani territory by accident.”

“We will make sure our engagements with the US continue in the right direction,” Bilawal said.

Bilawal however added that he did not think it was an official function and it wasn’t an address to the parliament or an interview.

“It was a fundraiser. It was an informal conversation in which this sentence was used so it should be [looked at] in this manner, I think we will look at this statement in this way,” he said.

However, he warned that at the same time the nation should avoid churning out conspiracy theories.

United States President Joe Biden Saturday said Pakistan may be “one of the most dangerous nations in the world” as the country has “nuclear weapons without any cohesion”.

The US president made the comments while addressing a Democratic congressional campaign committee reception.

A transcript of the address, published on the White House’s website, quoted Biden as saying: “… And what I think is maybe one of the most dangerous nations in the world: Pakistan. Nuclear weapons without any cohesion.”

PTI Chairman Imran Khan responded to the development by holding Prime Minister Shehbaz Sharif’s administration accountable for US President Joe Biden’s contentious remark on the nuclear programme, claiming that it demonstrates the total failure of the imported government’s foreign policy.