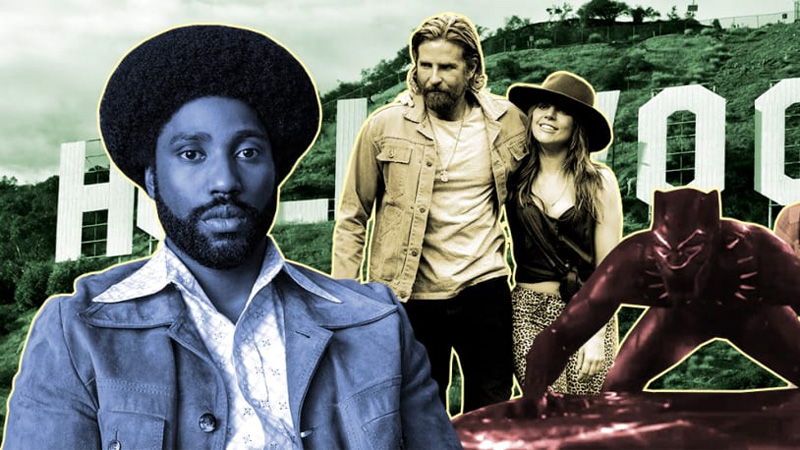 Ever since the dawn of entertainment, reviews, to one degree or another, have been subject to latent biases, prevailing attitudes, shills, and the dark arts of Hollywood. These days, however, things have taken a uniquely terrible turn: online ratings and reviews have become the latest battleground in the culture wars.

There are some reviewers who, feeling that a show relates to their own experience and ideals, and that, by some association, these are bound up in the prestige or fortunes of such shows, will often let impulses to promote such content beyond its actual worth get the better of them.

It seems a lot of reviewers try to inflate a show or film’s percentages on sites like Rotten Tomatoes, posting in defence of the show and its themes rather the merits of its storytelling and character development.

A recent example is She Hulk Attorney-at-Law, which online reviewers gave a healthy 87 per cent, but is only scraping along at a bare 35 per cent when judged by the “average audience”, for an astonishing differential of 52 per cent. It would be naïve to entirely attribute this to taste, and not see gripes and pent-up preconceptions around empowerment, writer self-inserts and “Mary Sues” influencing things. On the other hand, men who might feel that male characters have become wimpier and flakier in the hands of modern screenwriters may latch on to some middling or half decent show in which a solid, traditional male lead acts with agency and courage, and then extol that show in a way disproportionate to its merits, irrespective of whether it might be riddled with clichés. An example here would be The Terminal List, which establishment reviewers deigned to give a dire 39 per cent, while the wider general public seemed to think it was the greatest thing since Citizen Kane with a whopping 95 per cent approval rating.

The most contentious example, reflecting wider societal and cultural tensions about diversity, representation and the rehashing of prior beloved entertainment, is the recently released The Lord of the Rings: The Rings of Power.

Establishment reviewers have given it a healthy 85 per cent, the wider viewing public could only bring themselves to rate it at 38 per cent. In this sense, aggregating sites like IMDb and Rotten Tomatoes are in many cases just acting as extensions of the upvote and downvote features on YouTube, where viewers, en masse, can weigh in on entertainment in a way that is just as partisan and identity-driven as every other aspect of society. This emerging trend is an inevitable side effect of the wider malaise of Hollywood screenwriting’s on-the-nose identity politics, projected in the form of clumsily-imposed empowerment and overconfident efforts by screenwriters to reflect the real world, irrespective of whether the contexts are incongruous. Depending on your ideology, you might view the casting of a black actress as an eleventh century Danish viking noblewoman as empowering and fitting, or an odd imposition of identity politics, which could somewhat influence your decision to rate streaming series Vikings Valhalla at either a critical 90 per cent or a wider audience 51 per cent. Remember how Gina Carano got fired from that lame Disney Star Wars streaming show?

Depending on your perspective on that incident, you might not even have known she was in a film called Terror on the Prairie, or you might have judged that film a modern triumph of cinema.

Sadly, this dynamic is likely to get worse.

Interpretations of entertainment have been subsumed into wider interpretations of society, leading to a dreadful relativism whereby the merits of newly-released content is blurred and comes with huge asterisks.