No suspected case of Ebola virus reported in Pakistan: NIH 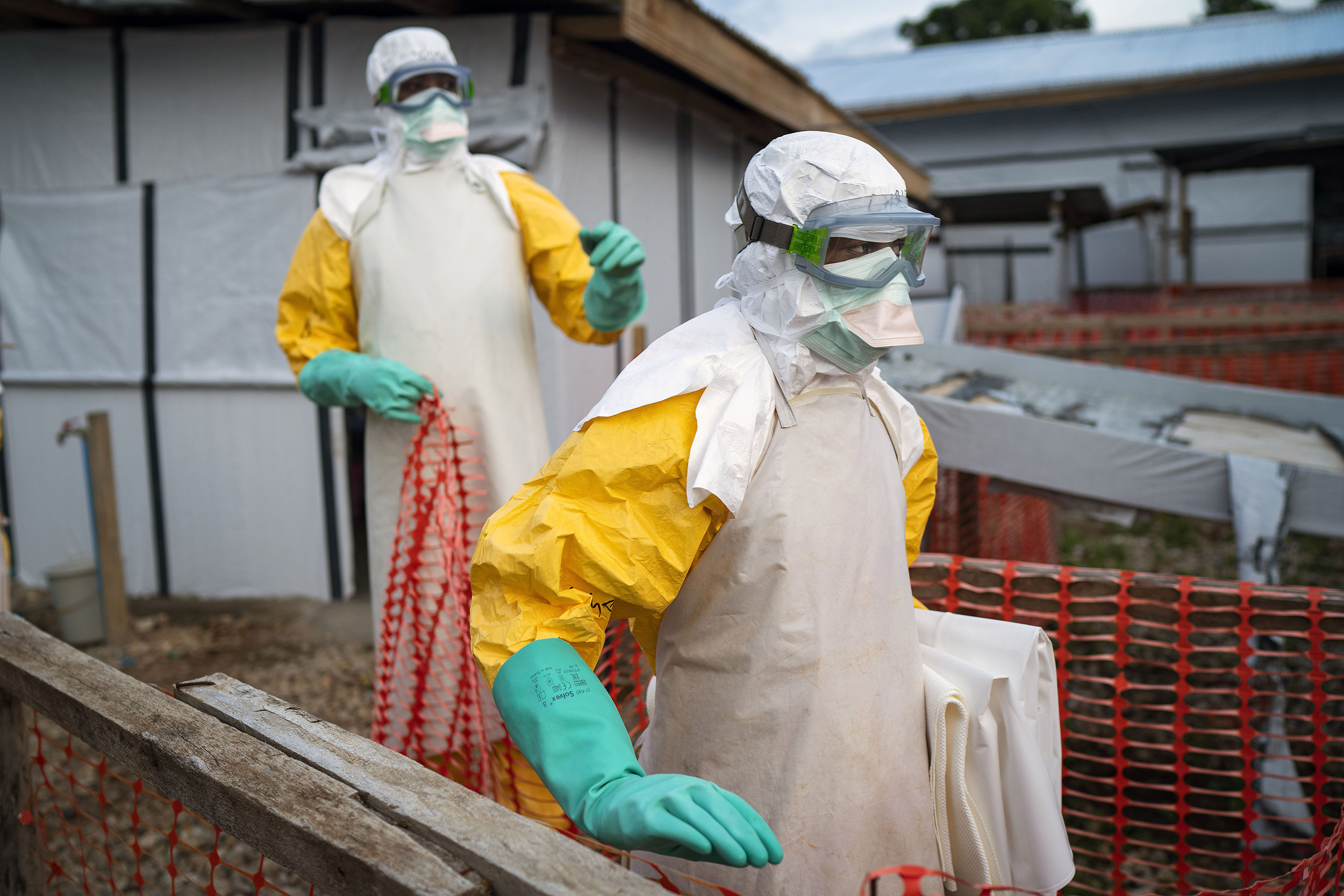 ISLAMABAD: The National Institute of Health (NIH) on Friday said no suspected case of Ebola Virus Disease (EVD) was reported in Pakistan.

According to an NIH spokesperson, the report of any such case was not correct and termed it baseless.

He made it clear that Pakistan was not facing a direct threat of Ebola cases.

“The news circulating on social media about Ebola cases is incorrect,” the spokesperson added.

He said keeping in view the situation in Uganda in September 2022, the NIH advised trade and travel organizations, including Central Health Establishment (CHE) and Border Health Services to remain vigilant and keep on monitoring the passengers coming from outbreak-affected countries.

Earlier,  NIH had issued an advisory about the possible Ebola outbreak in Pakistan, instructing institutions concerned to stay alert.

It said that 36 Ebola cases have been reported in Uganda last month resulting in 23 deaths.

According to the advisory, the Central Health Establishment will monitor people arriving from Uganda, while the suspected Ebola cases coming to Pakistan will be reported to the NIH.

Ebola virus is introduced into the human population through close contact with the blood, secretions, organs or other bodily fluids of infected animals such as fruit bats, chimpanzees, gorillas, monkeys, forest antelope or porcupines found ill or dead or in the rainforest.

According to the US Centers for Disease Control and Prevention (CDC), EVD is “a rare and deadly disease in people and nonhuman primates”.

The viruses that cause EVD are located mainly in sub-Saharan Africa.