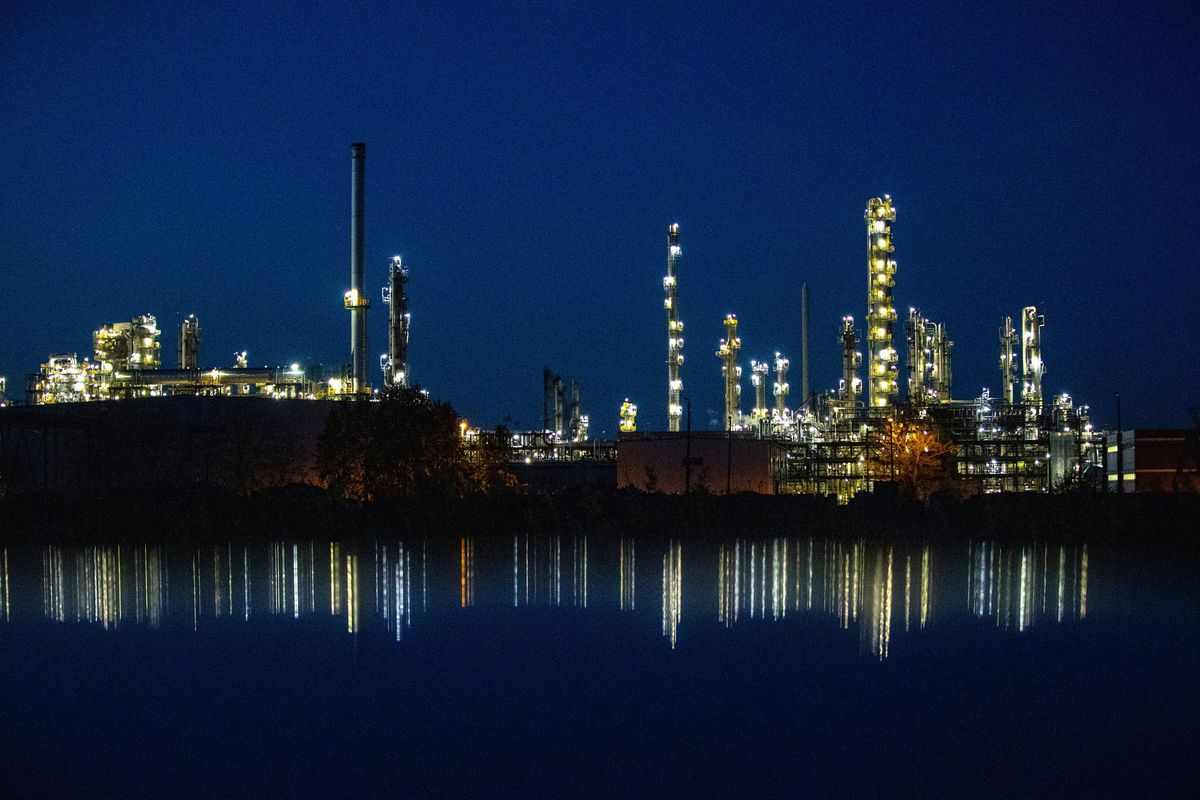 Russian oil giant Rosneft has filed a complaint against the German government for taking control of its German-based refineries, a court said Friday, as energy tensions run high following Moscow’s war in Ukraine.

Berlin in September took control of Rosneft’s German subsidiaries, which account for about 12 percent of oil refining capacity in the country, and placed them under the trusteeship of the Federal Network Agency.

“We can confirm the complaint has been received,” the Federal Administrative Court in the eastern German city of Leipzig told.

“The factual requirements… for the order of forced administration are not met,” the Malmendier law firm said in a LinkedIn post on Thursday.

“Rosneft has always fulfilled its commitment in Germany and the existing contracts in good commercial practice and without political influence, despite the conflict in Ukraine,” it said.

Berlin said the dramatic move last month was necessary to counter “a threat to the security of energy supply”, as relations with Moscow deteriorate and Germany rushes to wean itself off Russian oil.

Rosneft’s German branches operate three refineries in Germany, including the key PCK Schwedt refinery that supplies most of the oil consumed in the capital and the surrounding region, including Berlin-Brandenburg airport.

Gazprom, which before the war supplied around 55 percent of Germany’s natural gas needs, began slashing deliveries through the crucial Nord Stream 1 pipeline in the wake of the February invasion, before halting the flow altogether at the end of August.