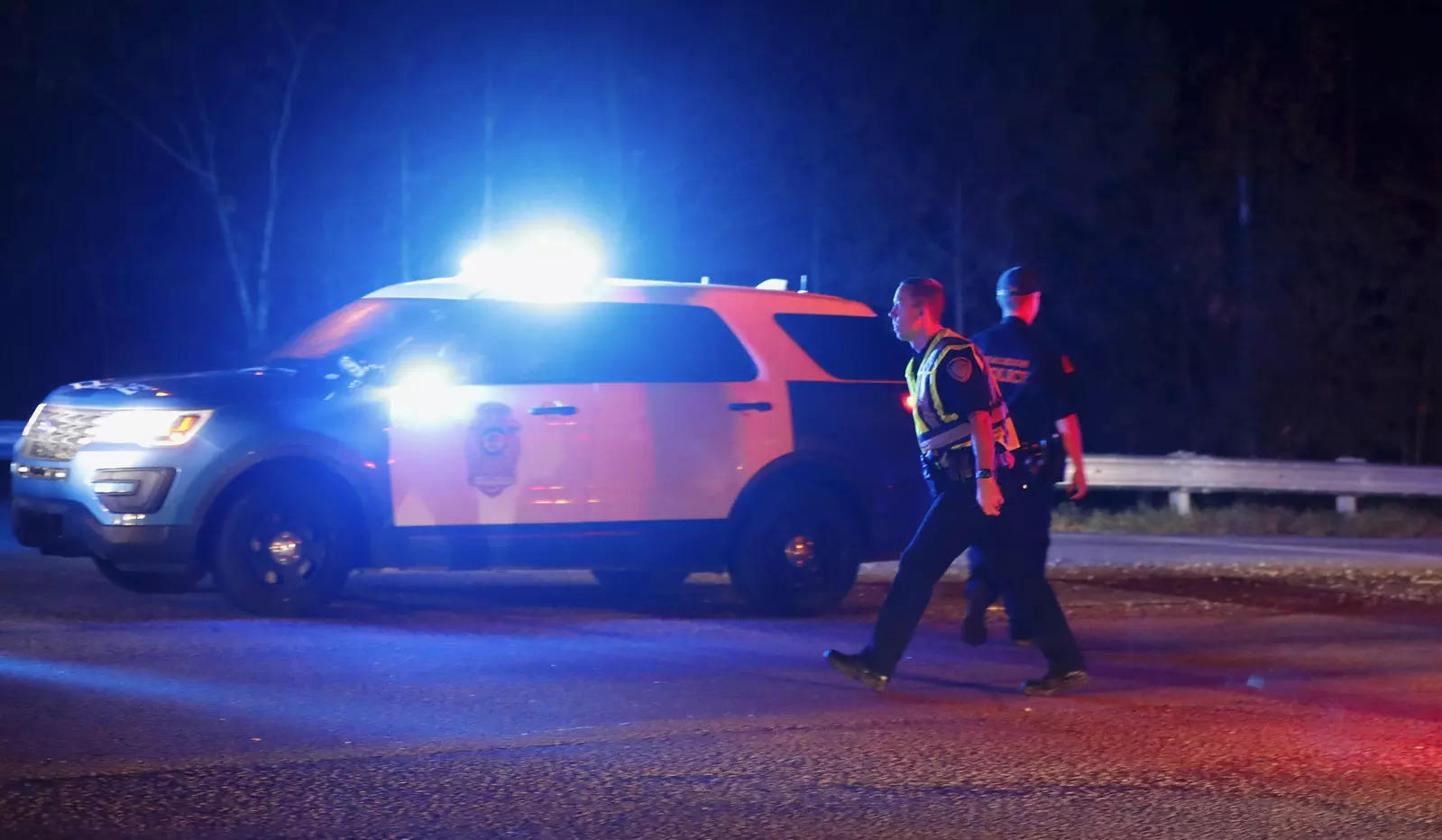 Five people including an off-duty police officer were shot dead in the North Carolina capital of Raleigh on Thursday, triggering a massive manhunt that shut down part of city for hours and resulted in the arrest of a juvenile suspect, officials said.

Two people were wounded: a police officer who was treated and released and a person in hospital in critical condition, a police spokesman said.

The shooting broke out at or near the Neuse River Greenway, a trail that runs through part of the city. About three hours later, police said they “contained” the suspect in a residence near a wooded area, later reporting that the suspect, described only as a juvenile white male, was taken into custody.

“The nightmare of every community has come to Raleigh. This is a senseless, horrific and infuriating act of violence that has been committed,” Cooper told a late night news conference.

Media reported the shooter used a long gun. Police offered no details about how the shooting spree unfolded nor about the circumstances of the suspect’s capture.

Like others briefing reporters, Baldwin appeared pained and angry.

“We must do more. We must stop this mindless violence in America. We must address gun violence,” the mayor said.