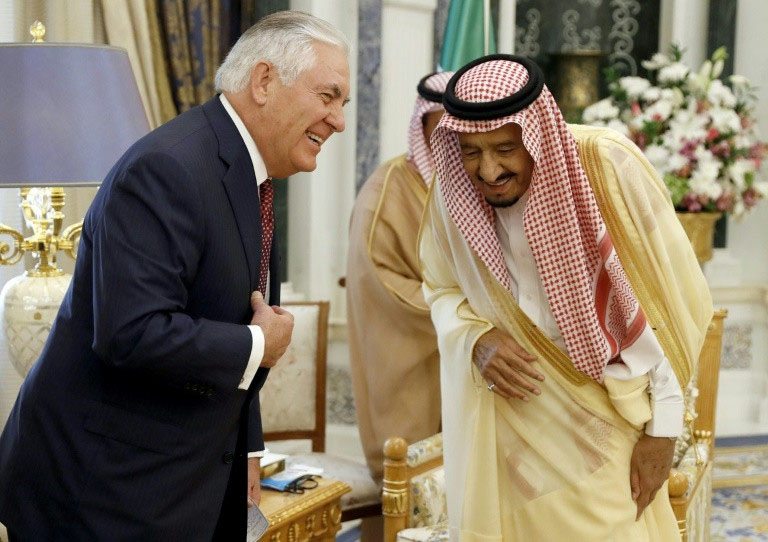 Washington: The G20 closed talks in Washington on Thursday without issuing a joint communique, as a growing US-Saudi feud created new tensions in a group already divided over Russia’s invasion of Ukraine.

Finance ministers and central bankers from the Group of 20 major economies met during the IMF and World Bank annual meetings that have focused on the war, soaring inflation and the climate crisis.

But the G20 failed to issue a joint communique at the end of its meeting, as in its last two gatherings. Russian officials participated via video link, according to a source familiar with the talks.

Despite the lack of consensus, officials said the G20 remains a useful forum, with heads of state and government due to meet next month in Bali, Indonesia.

“All member countries underlined that it is very important to continue to preserve this G20 as the premier economic forum for cooperation,” Indonesian Finance Minister Sri Mulyani Indrawati, whose country chairs the G20 this year, said at a news conference.

She acknowledged that the group faces “many challenges” and “differences in view”, with “escalating geopolitical conflicts, a war in Ukraine which exacerbated and worsened the economic situation.”

German Finance Minister Christian Lindner said before the meeting that it was “better to have a forum to speak in than none.”

“Even if there are different opinions — including those that you don’t share, some even that you don’t understand — it’s still a good forum for a conversation,” Lindner told reporters.