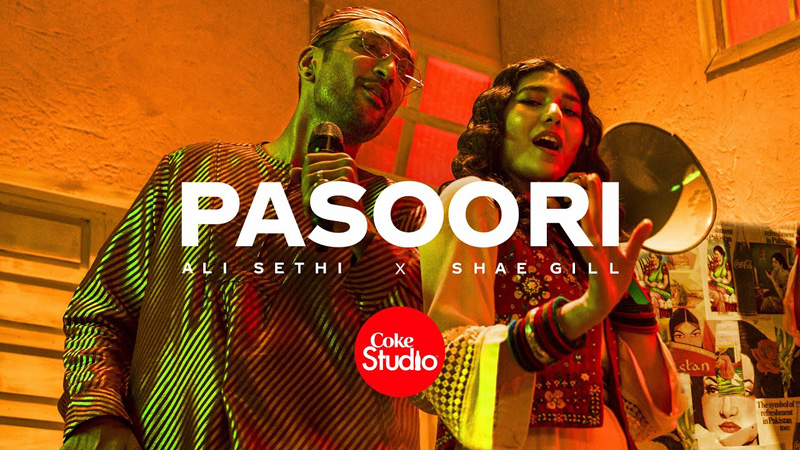 Ali Sethi and Shae Gill confirmed that they are working on something new together after the global success of their Coke Studio 14 hit song Pasoori. In an interview with BBC’s Haroon Rashid, when asked if the Pasoori singers are working on another collaboration, Shae Gill replied, “Yes, yes we are.” The host asked if the new collaboration will be similar to Pasoori or will they try a new genre, Sethi replied, “We are working on something together… actually, a bunch of things together.” The Umran Langiyaan singer added that the collaboration will feature more artists from all around the world. He said, “And it’s going to feature a lot of artists from around the world and some very unusual pairings, so let’s see what happens.” Sethi, recently made it to Time 100 Next, the American magazine claims that Pasoori has received close to 400 million YouTube views and has gone viral worldwide. Pasoori became a global sensation soon after its release on February 7 this year. The song ranked number three on Spotify’s global chart.