PAK vs NZ live streaming, How to watch final match? 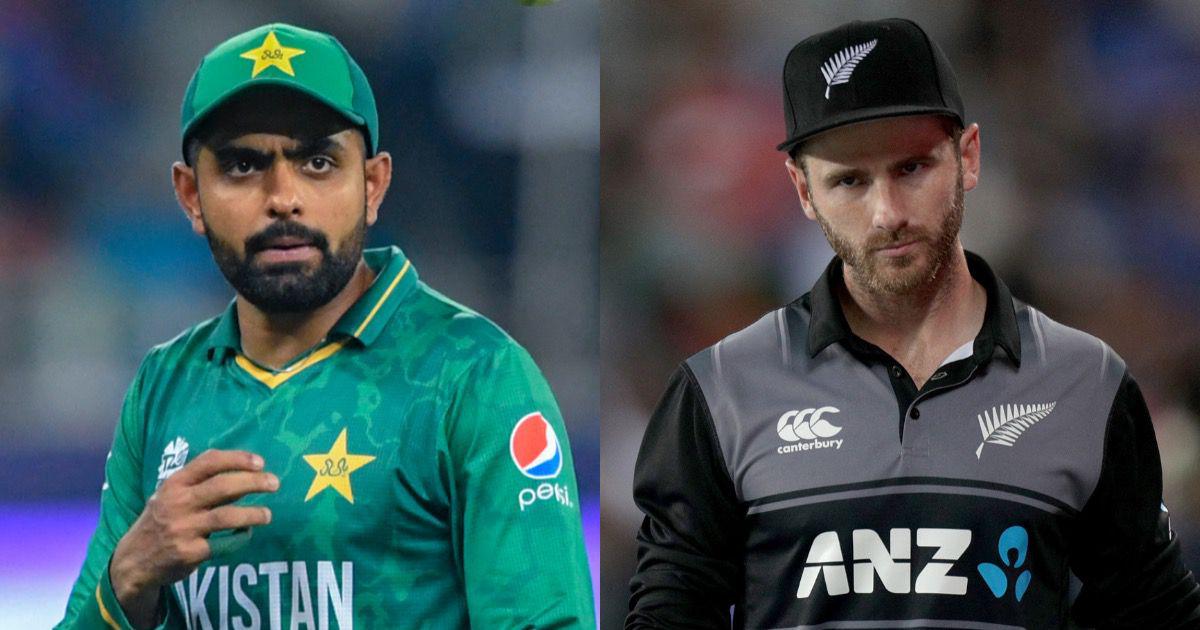 Haglay Oval Cricket Stadium in Christchurch, which has an 18,000-capacity for cricket, is the site of PAK vs NZ  final match, which will be broadcast live online to millions of cricket fans worldwide.

Pakistan and Black Caps will play at Haglay Oval Cricket Stadium, Christchurch at 7 am (PST).

Cricket lovers can watch the high-voltage matches of the NZ PAK BAN T20 tri-series on the following channels/apps:

Pakistan will face New Zealand in the T20I tri-series final after Bangladesh was defeated by the home team.

The final will take place on October 14 (Friday) in Christchurch days before the start of this month’s T20 World Cup in Australia.

In today’s math, Glenn Phillips and Devon Conway struck half-centuries as New Zealand beat Bangladesh by 48 runs to secure their place in the final match of the series.

Fresh from dispatching Pakistan in a nine-wicket victory on Tuesday, New Zealand put in another strong batting display to set Bangladesh a target of 208, but the visitors only managed 160-7.

New Zealand rested captain Kane Williamson as his side comfortably backed up Sunday’s eight-wicket win over Bangladesh to underline their World Cup credentials.

A third straight defeat means Bangladesh cannot reach the tri-series final and their match against Pakistan on Thursday is a dead-rubber.

New Zealand opener Conway smacked 64 off 40 balls and his partnership of 45 with Finn Allen, who went on 32 after a superb Yasir Ali catch, set the tone.

South African-born Phillips produced a man-of-the-match performance by firing 60 runs off 24 balls to drive New Zealand to 208 runs for the loss of just five wickets.

The Black Caps struck early with the ball when Adam Milne, back after an abdominal strain, clean-bowled Najmul Hossain Shanto, who managed 11 runs from 12 balls, in the fourth over.