England bet on Livingstone, drop Lees for tour of Pakistan 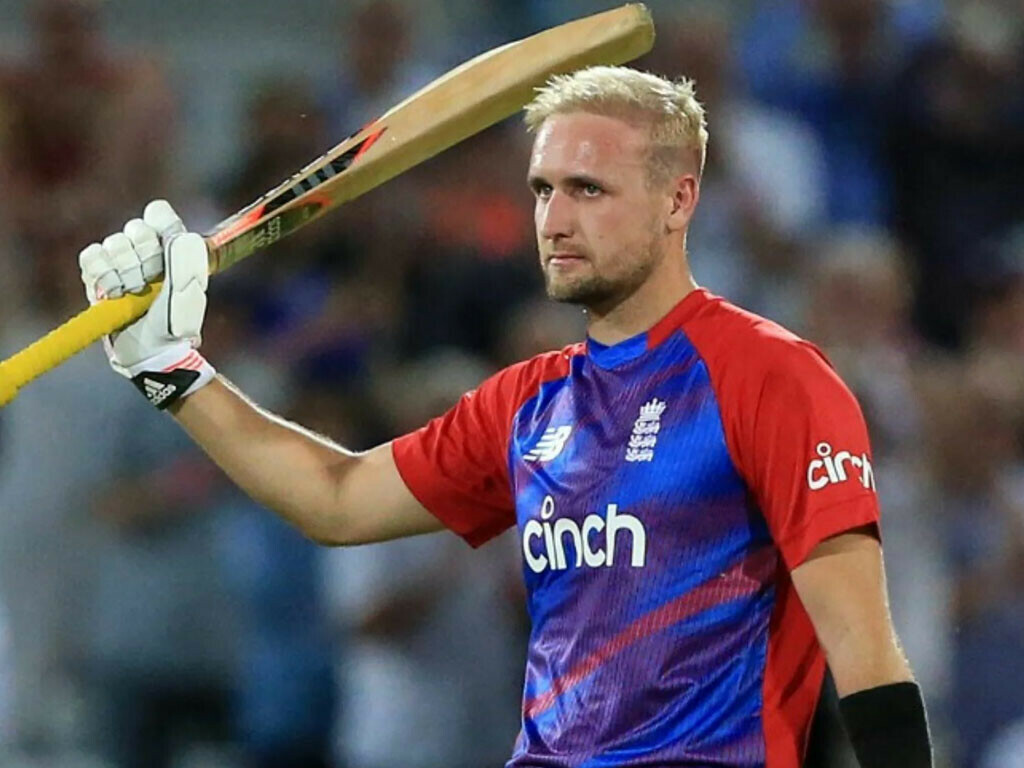 White-ball specialist Liam Livingstone has been given the chance to shine with the red ball for England’s Test tour to Pakistan as opener Alex Lees was dropped from the 15-man squad announced on Wednesday.

Livingstone has never played an international at Test level and has not even featured in first-class cricket for over a year, increasingly focusing his efforts on the shorter forms after becoming a mainstay of England’s limited-overs side.

The 29-year-old’s selection represents a huge gamble having sat out Lancashire’s entire championship season and managing just eight games in the two previous campaigns, averaging 11 in 2021 and 18.5 in 2020.

But he has quickly become a star of the international game in limited overs.

Livingstone smashed his country’s fastest-ever international century in just 42 balls against Pakistan last summer and his style is likely to chime with the attacking instincts of captain Ben Stokes and head coach Brendon McCullum.

Lees, who was left out of the pool of players given a central contract earlier in the week, has paid for averaging just 23.8 from 10 Test caps.

Keaton Jennings, whose two Test centuries were both made in the sub-continent, returns along with Ben Duckett, while Surrey all-rounder Will Jacks has earned his first call-up to the Test squad.

Veteran fast bowler Stuart Broad misses out with his partner expecting their first child towards the end of November, making room for Surrey’s Jamie Overton.

England’s trip is their first to play a Test series in Pakistan since 2005.

“It will be a historic tour and a compelling series against a good side,” said England’s managing director of cricket Rob Key.

“The selectors have picked a squad for the conditions we can expect in Pakistan.

“There is a strong blend of youth and experience and players who will adapt well to the types of pitches we are likely to get across the three-match series.”

All three Tests are packed into just 21 days between December 1 and 21 in Rawalpindi, Multan and Karachi.