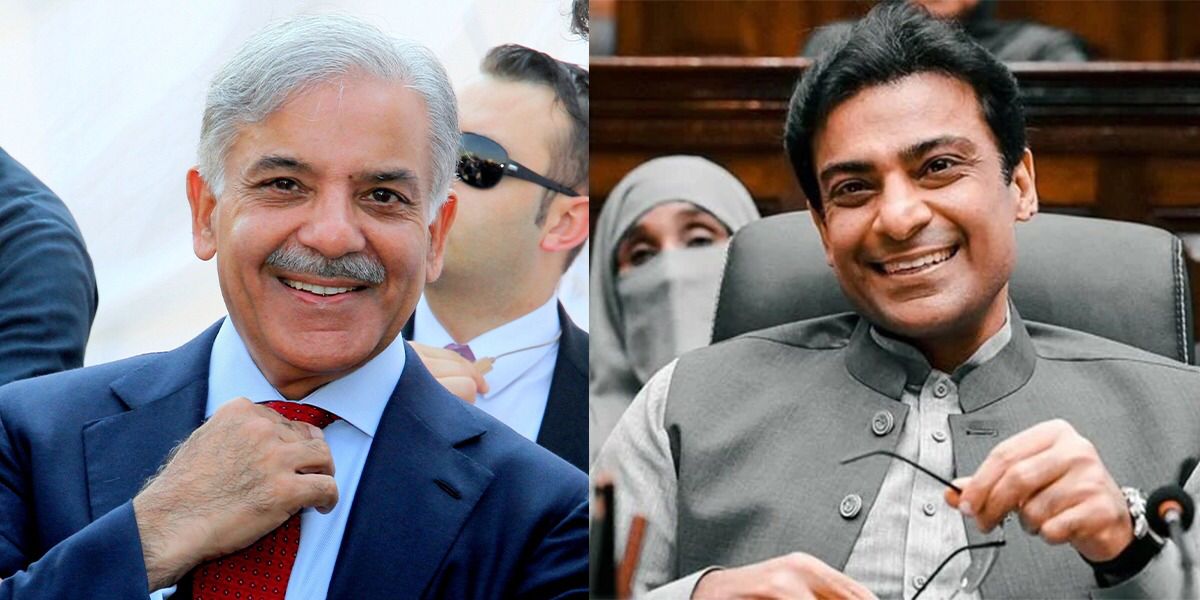 Prime Minister Shehbaz Sharif and his son Hamza Shehbaz have been acquitted in money laundering case.

The court announced its judgment in the mega money laundering case against the Shehbaz family after the FIA prosecutor informed the court that no money was directly deposited in the accounts of both son and father.

The court had summoned PM Shahbaz and Hamza at 12 noon today. Their lawyer filed a request for exemption from appearance as the prime minister was busy with official engagements and Hamza was unwell.

Shahbaz and Hamza both had moved acquittal applications before the court on which their counsel almost completed his arguments on Tuesday.

Special Court Judge Ejaz Awan noted that the FIA has failed to produce “concrete evidence” in the challan submitted before the court against the suspects. Following this, the court acquitted the suspects.

The court issued a short order today while a written verdict will be given on Thursday (tomorrow).

After the verdict’s announcement, the prime minister thanked God for his acquittal and termed the case against him “fake, baseless, and based on political vengeance”.

In December 2021, the FIA submitted the challan against Shahbaz and Hamza before the special court for their alleged involvement in laundering an amount of Rs16 billion in the sugar scam case.

According to the FIA report submitted to the court, the investigation team has “detected 28 benami accounts of the Shahbaz family through which money laundering of Rs16.3 billion was committed during 2008-18. The FIA examined the money trail of 17,000 credit transactions.”

This amount (Rs16 billion) has nothing to do with the sugar business (of the Shahbaz family), it claimed. According to the report,  money received from the accounts of low-wage employees by Shahbaz was transferred outside Pakistan via hundi/hawala networks, ultimately destined for the beneficial use of his family members, the FIA had alleged.