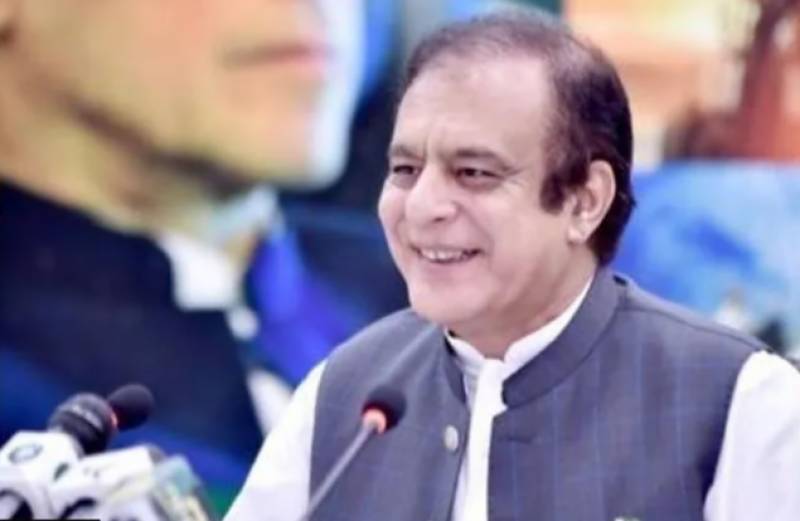 The leader of the Pakistan Tehreek-e-Insaf (PTI) Shibli Faraz has been granted temporary bail by the District and Sessions Court of Islamabad till October 18.

District and Sessions in addition Shibli Faraz was required to provide a 5,000 Rupee surety bond by Judge Zafar Iqbal.

It should be highlighted that Shibli Faraz was the subject of a case at the Aabpara police station for violating Section 144.

According to details, the sessions court heard the bail applications filed by former prime minister Imran Khan and other PTI leaders in Section 144 violation case.

The court also accepted the exemption pleas of former premier and other PTI leaders – including Faisal Vawda, Asad Umar, and Asad Qaiser – and adjourned the matter till September 27.

Imran Khan’s counsel, Advocate Babar Awan, argued that the former premier was contesting by-election on nine National Assembly constituencies. He noted this was 21st case registered against Imran Khan in which bail was being sought.

Meanwhile, the court directed the investigation officer (IO) to investigate Asad Umar’s involvement in the case on merit. “If Asad Umar is not involved, removed his name from the case,” the judge maintained.

After hearing the arguments, the court extended the interim bail granted to PTI leaders in the Section 144 violation case till September 27.

Earlier, an additional sessions court granted interim bail to six Pakistan Tehreek-e-Insaf (PTI) leaders in the Section 144 violation case registered for holding a rally on August 20 in the federal capital.