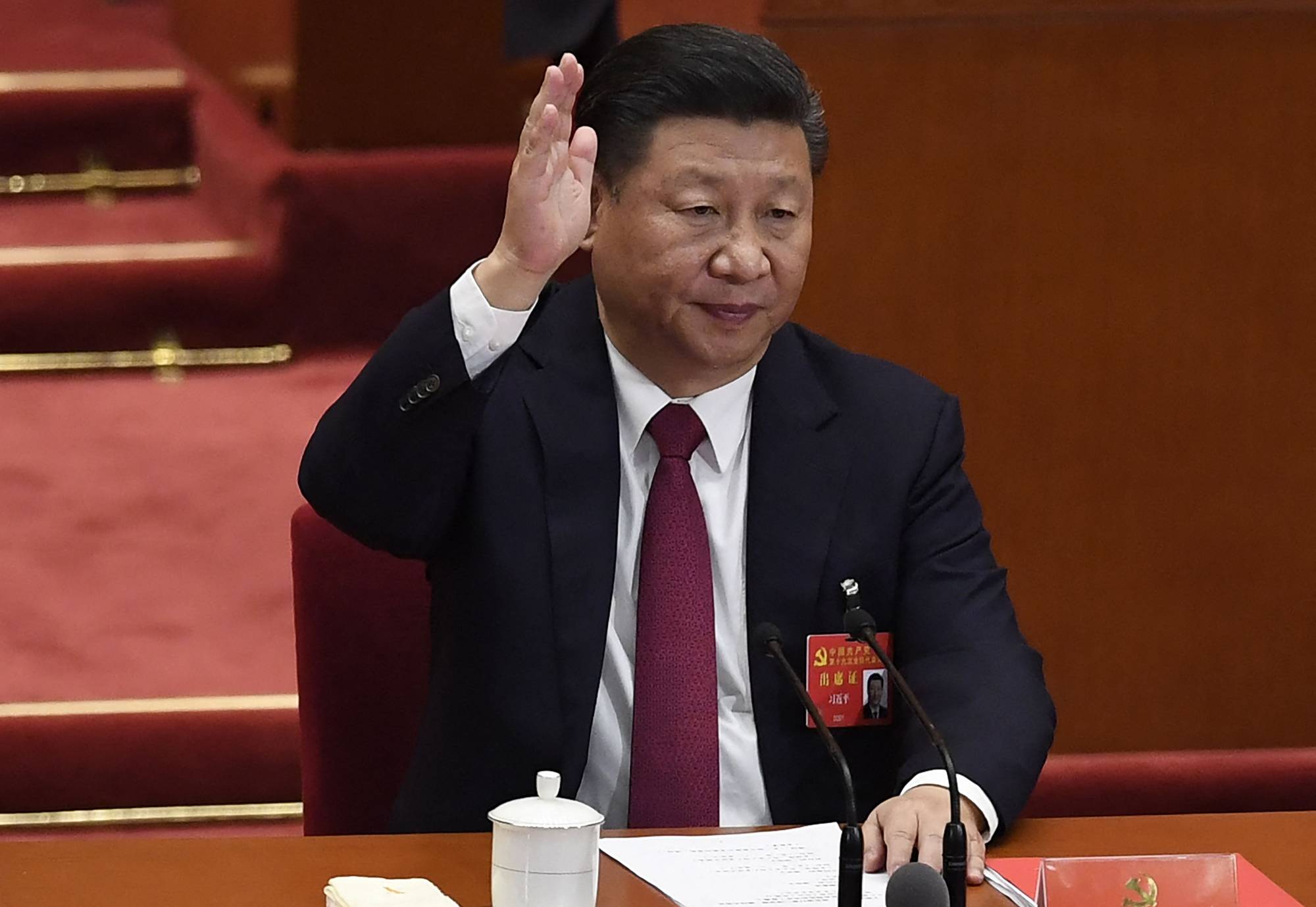 A senior Taiwanese security official claimed on Wednesday that China is exploiting the lessons learned from the conflict in Ukraine to develop “hybrid warfare” techniques against Taiwan, including the use of drones and psychological pressure.

Taiwan has been closely examining the lessons learned from the conflict in Ukraine to prepare for the possibility that China, which regards the democratically-ruled island as its own territory, actually follows through on threats to use force to uphold its claim to sovereignty.

In response to Nancy Pelosi’s visit to Taipei in August, China conducted military drills around Taiwan to show its displeasure. It has continued these drills ever since, but at a slower rate.

Director-General of Taiwan’s National Security Bureau Chen Ming-tong claimed during a parliamentary speech that China was also keeping an eye on the situation in Ukraine.

“This year, the communist military has strengthened its battle training and readiness against strong foes by learning from the experience of the Russia-Ukraine war,” he told legislators.

China increased its “grey zone” and hybrid activities against Taiwan after its August drills, Chen claimed, particularly with the employment of drones that flew both close to Taiwan-controlled islands off China’s coast and inside Taiwan’s air defense identification zone.

Taiwan claims that China uses unconventional methods in its “grey-zone” warfare campaign to wear down an adversary without engaging in open battles, such as repeatedly flying into Taiwan’s air defense zone and causing Taiwan’s air force to scramble.

What does this entail?

China has released images of Taiwan’s military online to “slander” it and attack the government, he said, referring to a video that circulated on Chinese social media in August of Taiwanese soldiers on offshore islands taken by drones.

These actions “indicate that the Chinese communists have escalated their grey zone activities, cognitive warfare, and other hybrid approaches, which have created a new sort of threat to national security,” Chen continued.

A request for comment was not immediately answered by the Taiwan Affairs Office of China. According to China, Taiwan is “colluding” with foreign forces against Beijing to support the island’s official independence, which is why tensions have risen.

In order to prevent a replay of what happened to Ukraine across the Taiwan Strait, Chen claimed that China’s military threats had united support for Taiwan from the United States and its allies.