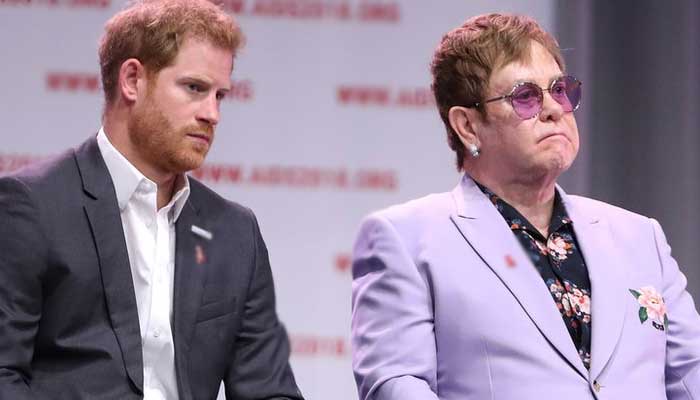 Britain’s Prince Harry, singer Elton John and other individuals have launched legal action against the publisher of the Daily Mail newspaper, alleging phone-tapping and other breaches of privacy, a law firm for some of the group said on Thursday.

Associated Newspapers, the publisher of the Daily Mail, The Mail on Sunday and the Mail Online, one of the most widely read news websites in the world, said it “utterly and unambiguously” denied the allegations.

The others involved in the litigation are the actresses Elizabeth Hurley and Sadie Frost, Elton John’s husband and filmmaker David Furnish, and Doreen Lawrence, the mother of Black teenager Stephen Lawrence who was murdered in a racist attack in 1993.

The individuals had become aware of “highly distressing” evidence revealing they had been victims of breaches of privacy by Associated Newspapers, law firm Hamlins said in a statement.

“They have now therefore banded together to uncover the truth, and to hold the journalists responsible fully accountable, many of whom still hold senior positions of authority and power today,” Hamlins said in its statement.

Hamlins said it was representing Harry, younger son of King Charles, and Frost, while Lawrence, Hurley, John and Furnish are being represented by the law firm gunnercooke.

“We utterly and unambiguously refute these preposterous smears which appear to be nothing more than a pre-planned and orchestrated attempt to drag the Mail titles into the phone hacking scandal concerning articles up to 30 years old,” a spokesman for the publisher said.

“These unsubstantiated and highly defamatory claims – based on no credible evidence – appear to be simply a fishing expedition by claimants and their lawyers, some of whom have already pursued cases elsewhere.”