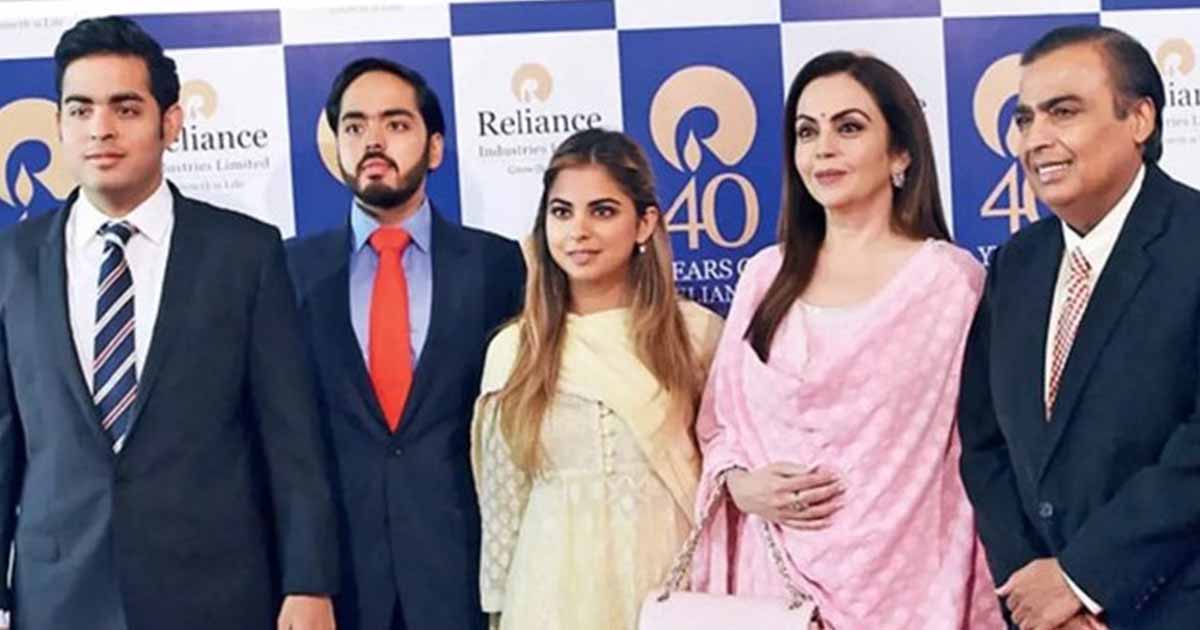 Police in Mumbai said on Thursday they had detained one person from India’s eastern state of Bihar after threat calls to billionaire Mukesh Ambani’s family that controls the telecoms-to-clothes Reliance Industries conglomerate.

In February last year, a car laden with explosives was found near the Ambani home. The purported owner of the vehicle was later found dead, with police treating his death as suspicious.

Reliance said a call centre run by a company foundation’s hospital received two phone calls on Wednesday threatening to blow up the hospital and kill Ambani, his wife Nita and sons Akash and Anant. The caller also threatened to blow up the Ambanis’ high-rise family residence Antilia in Mumbai.

“Acting swiftly in the incident of threat calls to Ambani family, a team of Mumbai Police has detained a person from a block in Darbhanga, Bihar at midnight with help of Bihar Police,” Mumbai police said in a statement.

“Further investigation is being done in this matter.”

Ambani, with a net worth of $87 billion according to Forbes, is India’s second-richest person, having been recently dislodged from the top by Gautam Adani.

The Reliance group is involved with telecoms, retail, renewable energy and petroleum products.

On the other hand, Reliance Industries Ltd. Chairman Mukesh Ambani, the second-wealthiest person in Asia, is reportedly establishing a family office in Singapore.

The Mumbai-based billionaire has chosen a manager to hire employees for the new entity and get it up and running, according to people who requested anonymity because the matter is private. The Ambanis have also chosen real estate, according to one person.

Joining the likes of hedge fund billionaire Ray Dalio and Google co-founder Sergey Brin, Ambani is the latest in a string of ultra-wealthy individuals to choose Singapore for their family offices – the organizations that manage the affairs of wealthy clans.