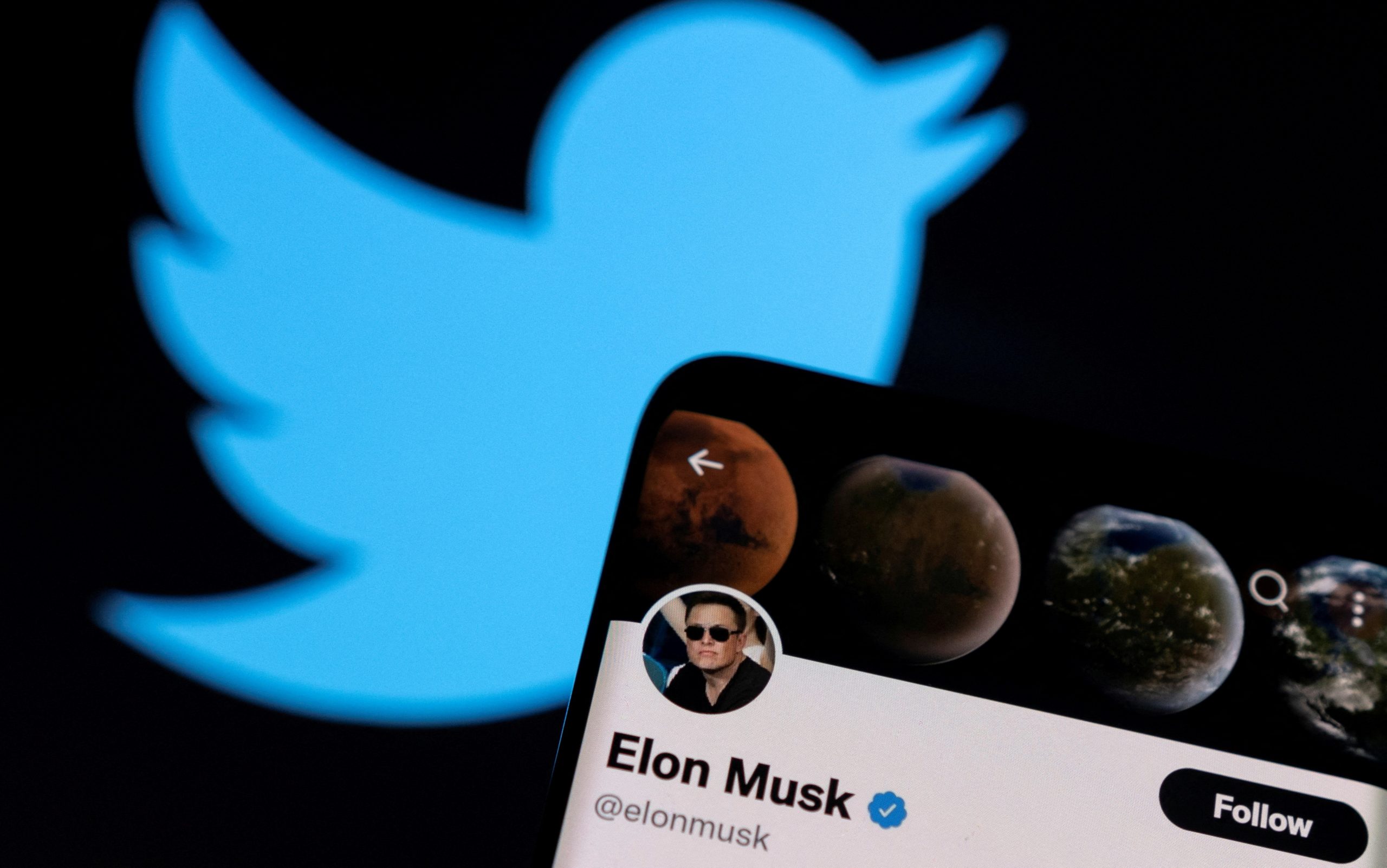 WILMINGTON: A Delaware judge on Thursday ordered a halt to Twitter’s lawsuit against Elon Musk on the eve of trial, giving the billionaire time to finance his $44 billion takeover of the social media platform.

The ruling followed days of uncertainty about Musk’s intentions and removed the threat that the erratic entrepreneur would have to testify under oath this week about his claims that Twitter fraudulently misled him.

The judge’s order said if Musk, the world’s richest person, failed to close by her October 28 5pm EDT deadline, she would schedule a trial for November.

“We look forward to closing the transaction at $54.20 by Oct 28th,” Twitter said in a statement. In an earlier court filing, the company urged the judge to reject the proposal, calling Musk’s plan “an invitation to further mischief and delay.”

Musk, chief executive of electric carmaker Tesla, was scheduled to go to trial on October 17 and his Thursday deposition was postponed by mutual agreement.

Twitter shares, which ended the day down 3.7% at $49.39, rose 1% after hours as investors appeared reassured after days of confusion. This week, Musk said he would purchase Twitter at the $54.20 per share price he agreed in April, on the condition the deal could secure debt financing.

That marked a reversal for Musk, who spent months in litigation with Twitter as he tried to get out of the deal. He claimed Twitter misrepresented the number of real users on its platform, among other claims.

Musk said in a Thursday court filing banks are working cooperatively to fund the deal but he needed more time. He argued that a brief delay was preferable to the months it would take for a trial and appeal.

Twitter had said Musk should have to close next week and it said a corporate representative for a lending bank testified on Thursday that Musk has yet to send them a borrowing notice and has not communicated that he intends to close.

Major banks that committed to fund $12.5 billion, or about 28% of the deal, could be facing hefty losses as the swift pace of interest rate hikes has ratcheted up market volatility and dampened appetite for leveraged financing.

“There’s still some uncertainty based on whether or not Elon can find the actual financing to do the deal,” said Randy Frederick, managing director of trading and derivatives for the Schwab Center.

Musk has raised $15.4 billion by selling Tesla shares this year and is leaning on large investors for a chunk of the financing, leading to speculation over whether he will sell more of the electric-vehicle maker’s stock to fund the deal.

“Financing will eventually end up going through one way or another. It is just a point of negotiating terms at this stage,” said Robert Gilliland, managing director at Concenture Wealth Management.