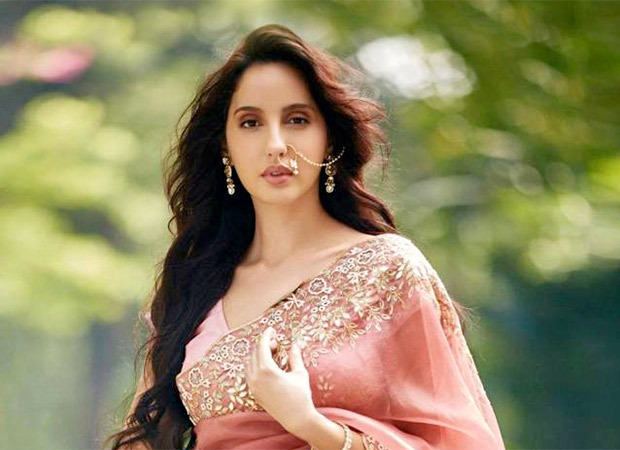 Nora Fatehi joins the ranks of Jennifer Lopez and Shakira and will be the first to perform at the 2022 FIFA World Cup, according to PinkVilla. While this in itself is a huge achievement, it is also a proud moment of representation, as it makes her the only actress to represent India and especially Southeast Asia on the FIFA world stage.

According to the Indian publication, the 30-year-old actor will be seen singing and performing the FIFA anthem this year. Produced by RedOne, one of the most influential record producers in history, who has also worked on FIFA anthems such as Waka Waka and Shakira’s La La La, the song has been highly anticipated.

In addition to the video of the national anthem, Fatehi will also perform live during the closing ceremony of the FIFA World Cup. She will also surprise her fans with a song in Hindi. Indian fans are already celebrating the fact that she won India’s first representation at the World Cup. His long-awaited performance will be in Dubai.