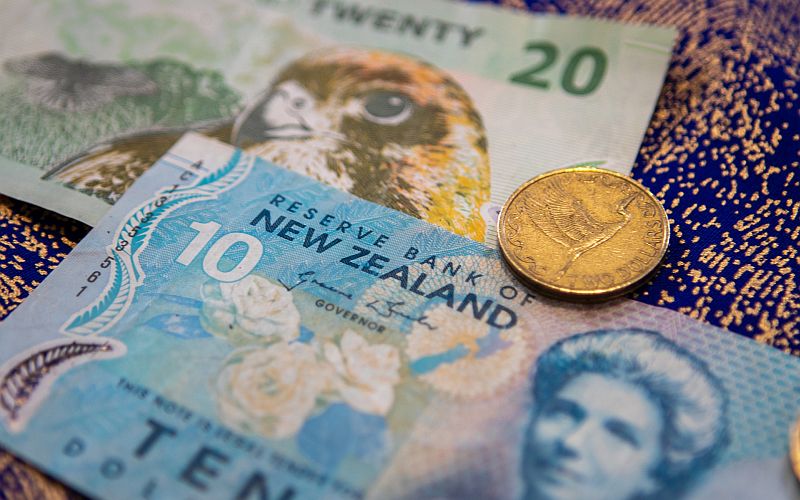 The Reserve Bank of New Zealand stayed true to its course of the past 18 months, unveiling another 50 basis point increase in its key rate to 3.5 percent – a level not seen since May 2015 – and warned of more rises in a bid to stymie price rises.

The move came as its counterparts in the United States, Europe and elsewhere ramp up rates to curtail decades-high inflation, fuelling concerns they could trigger a prolonged global downturn.

The central bank warned inflation could climb beyond the current 7.3 percent rate, which is already a 32-year high.

The announcement came on the same day New Zealand’s government unveiled a better financial position than expected in its accounts to the end of June.

A rise in tax revenue and slower growth in spending resulted in a deficit of NZ$9.7 billion (US$5.6 billion), considerably less than the forecast deficit of NZ$19 billion.

The island nation of 5 million is desperately short of workers with migration flows yet to recover after a long pandemic shutdown.

Meanwhile, Asian and European stocks rallied Tuesday and the dollar dipped as weak US data sparked hopes the Federal Reserve could ease its interest-rate hiking plans. Frankfurt and Paris equities soared more than three percent in value after similar stellar gains in Tokyo, while London won two percent. “Weaker-than-expected manufacturing data from the US was taken as a signal that rising interest rates may be having some effect on cooling demand for goods,” said Interactive Investor analyst Richard Hunter.”This in turn led to hopes of a Federal Reserve pivot, even though the spectre of inflation remains firmly at the top of their stated to-do list.”