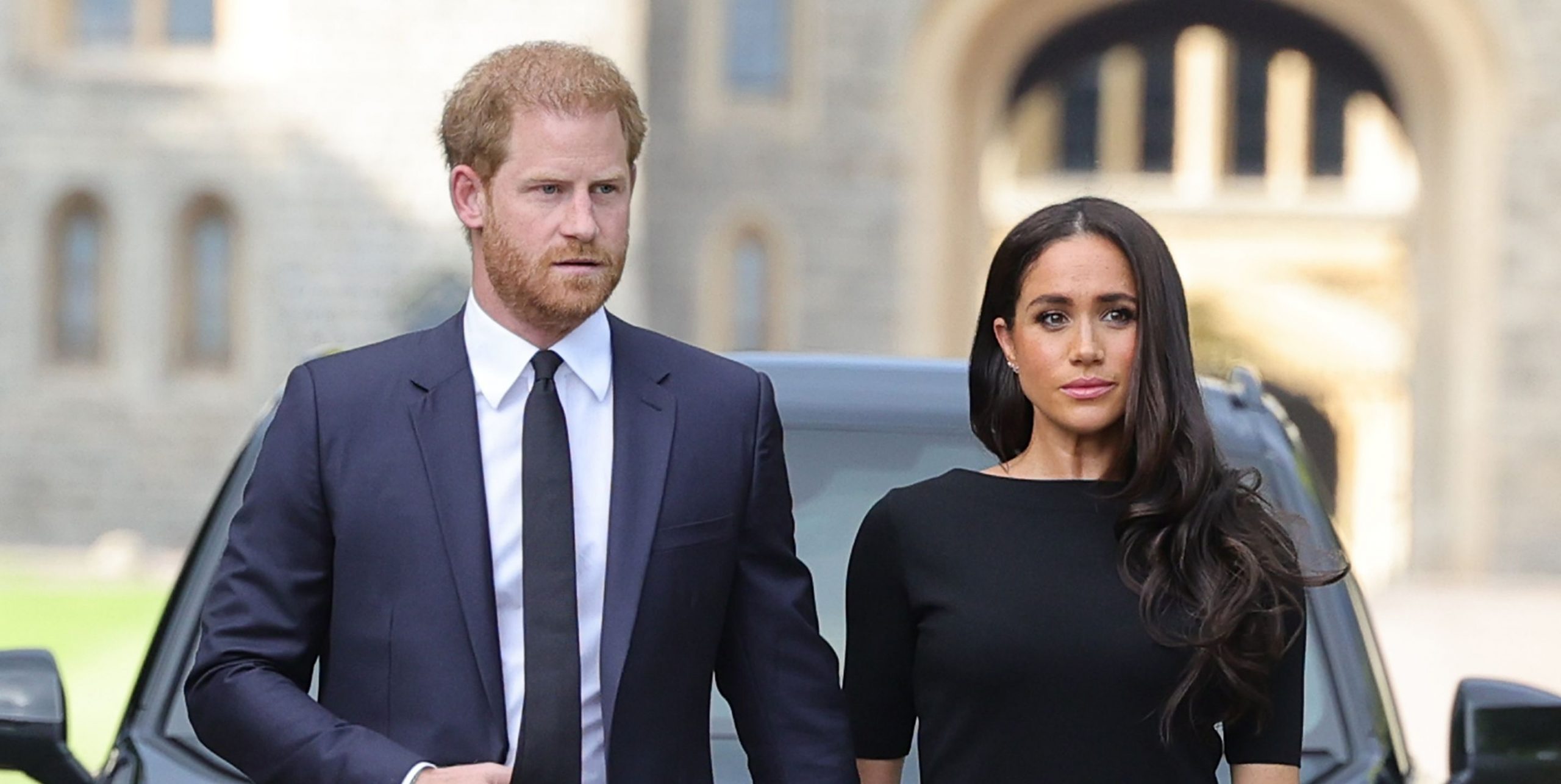 Meghan Markle reportedly found a solution for Prince Harry’s ‘deep unhappiness’ with his life in the royal family, effectively taking him away from it, a royal expert has said.

In a new book titled Courtiers: The Hidden Power Behind the Crown, royal expert Valentine Low claimed that Prince Harry was ‘deeply unhappy’ with his life with the royals and once he met Meghan, he found a way out.

He wrote: “There is a part of me that thinks Meghan did Harry the greatest kindness anyone could do to him, which was to take him out of the royal family…”

Low added: “… because he was just desperately unhappy in the last couple of years in his working life. We knew he was unhappy, but we didn’t really know what the solution would be. She came along and found the solution.”

Prince Harry and Meghan famously quit their royal duties in 2020, in what has come to be known as Megxit, and have since relocated to the US where they live with their two kids Archie and Lilibet.