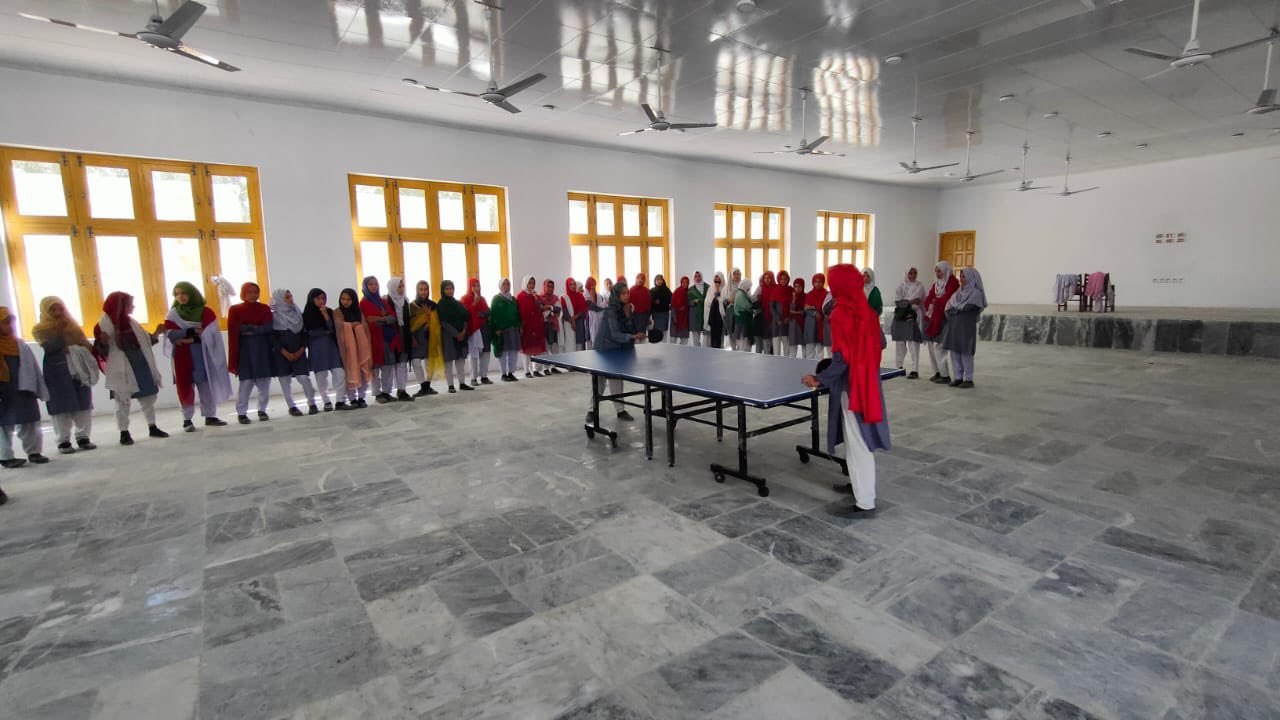 The first ever Gilgit-Baltistan Women’s Sport Gala that is scheduled to be held on Wednesday, 5th October 2022. All the arrangements of the festival has been finalized. The festivity is being organized by the Gilgit-Baltistan government. However, the opposition parties have opposed the festivity. It is under criticism from religious parties.

The festivity and sports activity is conditionally supported by a number of leaders. Amjad Hussein, an opposition leader said that the women sports event should be organized under Islamic values. Moreover, Former GB chief minister and PML-N president Hafeez ur Rehman told the media that they have no objection on Sports Gala as long as it is being organized and managed in veil and under moral values.

However, according to Ibex Media Network after a long consultation of Ahl e Sunnat wal Jamaat against Women’s Sports Gala, Qazi Nisar called for shutter down protest, demonstrations are currently taking place against the festivity.

Sanam Faryad, member Gilgit-Baltistan Assembly, has also critically condemned the Women Sport Gala 2022. “If not stopped immediately, I will raise my voice against the Women’s Sport Gala 2022 in the Assembly,” said the female legislator.

Shamsul Haq Lone GB chief minister’s adviser said ” I will try my best to cancel Women’s Sports Gala”. He claims while opposing the event that the event is un-Islamic.

Moulana Jalal Abid has reportedly condemned the ongoing sports gala for women at Gilgit’s Lalik Jan stadium. According to reports, the cleric has said that the venue is the “Eid-Gah for Muslims”.

No male presence would be allowed inside the gala premises.

Even though, male audience are not allowed to enter the event. Also, all participants and organizers are females with a proper morally acceptable sportswear. The event is still being criticized for promoting obscenity by the opposition.

GB Women’s Sports Gala would not only be a sports event, but also an all-encompassing festivity to highlight achievements and overall well-being of young girls and women, said Chief Secretary Gilgit Baltistan Muhiudeen Wani on his official social media account.

The only purpose of conducting the event is to promote and appreciate the capabilities of the female sports player. However, a protest is going on against the sports activity of the women in GB.

Despite all, Dilshad Bano, a Parliamentary Secretary of the GB Assembly while supporting the event said “The daughters of Gilgit-Baltistan are immensely talented, and they have represented and made us proud on countless national and international platforms.”