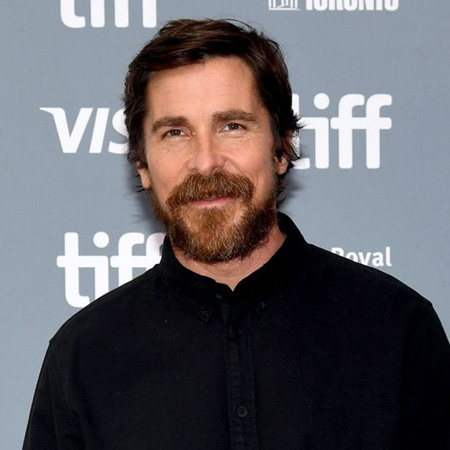 Hollywood star Christian Bale really wants to have a cameo role in a ‘Star Wars’ film.

Desperate to appear in the franchise for several years, the 48-year-old actor would even be happy just to play a masked stormtrooper with no lines, so he’d feel incredibly “fortunate” if he was offered a part in the movie world which was “more than that,” reports aceshowbiz.com.

“All I ever wanted in ‘Star Wars’ was to be in a ‘Star Wars’ outfit and hit my head on a door or something as I walked through,” he told The Hollywood Reporter.

“The real nerds who watched ‘Star Wars’ way too many times always knew about that one scene where the Stormtrooper hits his head on the door as he comes through. I wanted to be that guy. That was it. But look, if I’m fortunate enough to be more than that, oh man, yeah. What a delight that would be. I’ve still got the figures from when I was little.”

The ‘Amsterdam’ star is hopeful he’s got the right connections to bag his dream role one day. He added, “I also know Kathy Kennedy very well because she was working with Spielberg when I did ‘Empire of the Sun’, and now, she runs the Star Wars universe.” After working with Christopher Nolan on ‘The Dark Knight’ trilogy and ‘The Prestige’, it has been over 10 years since the pair last collaborated and Bale said he’d jump at the chance to work with the “extraordinary” director on another project.

He said: “I would love to work with Chris again. He’s an extraordinary filmmaker, and I’ve got very good memories of working with him. So, likewise. I feel the same.”