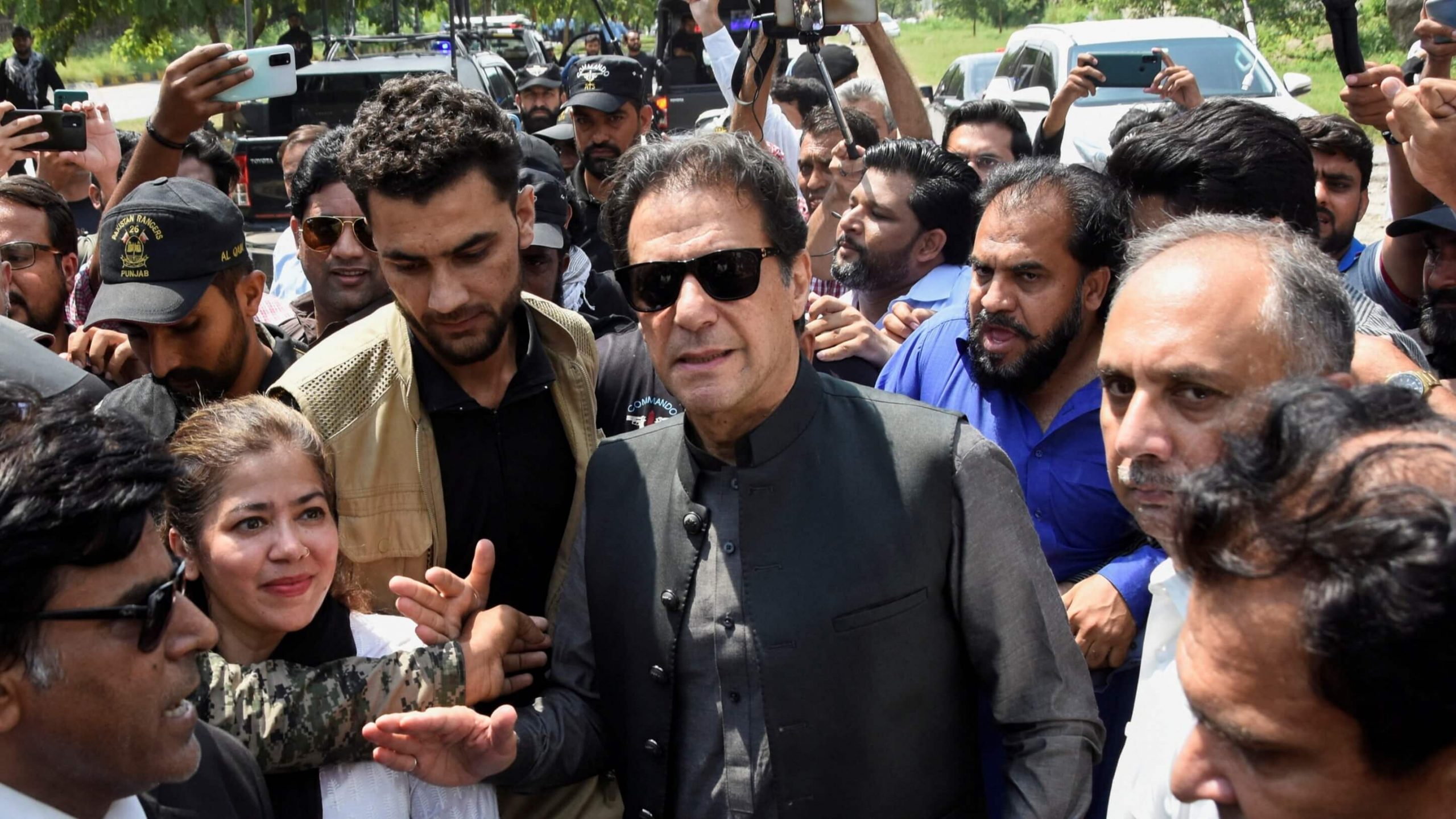 On Monday, the Islamabad High Court (IHC), decided to discharge the contempt notice against former prime minister Imran Khan in a unanimous verdict.

At the outset of today’s hearing, CJ Minallah said that the bench has seen the affidavit submitted by Imran Khan.

“Imran Khan demonstrated honesty and went to apologise to the judge,” he remarked, adding that discharging the contempt notice is the bench’s unanimous decision.

While announcing the verdict, the court discharged the contempt of court notice against Imran Khan.

Chief Justice Minallah remarked: “We are disposing of the case after discharging the show-cause notice. It’s the unanimous decision of the larger bench.”

The former prime minister was facing contempt charges for his controversial remarks about Judicial Magistrate Zeba Chaudhry during a rally in Islamabad on August 20.