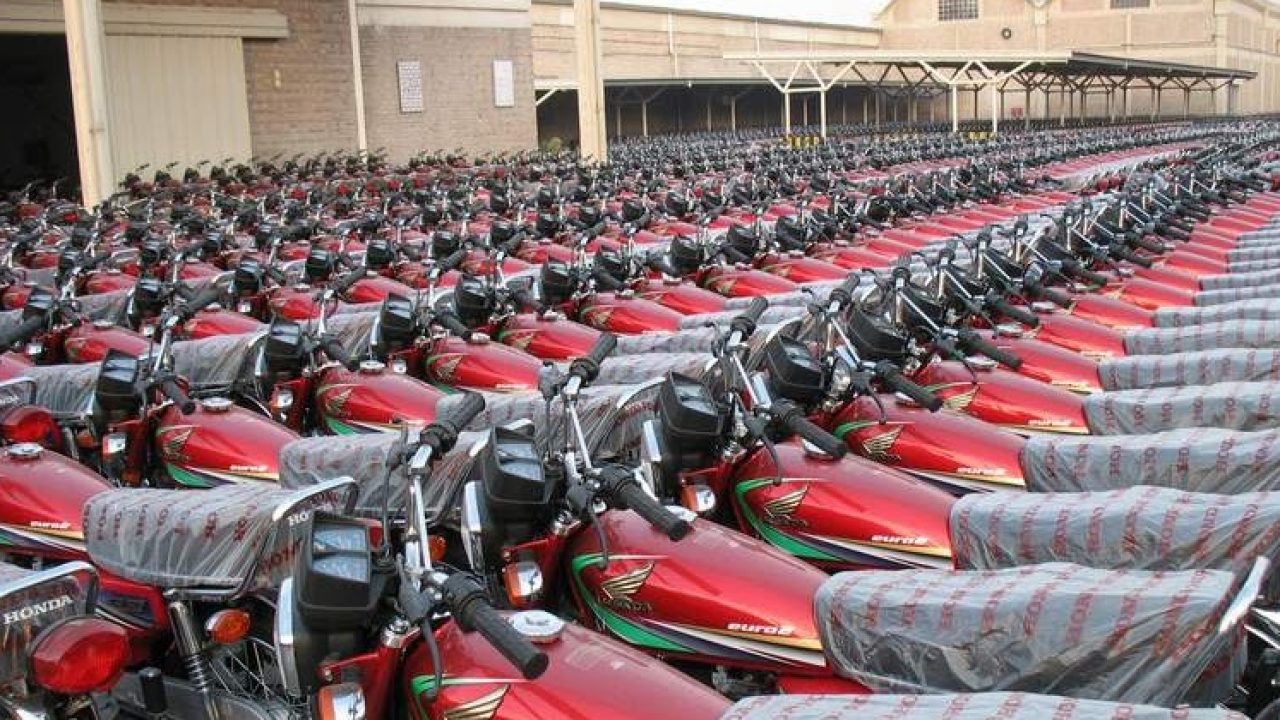 Meanwhile, the local manufacturers have increased the prices of motorbikes by Rs2,000.

Citizens, on the other hand, resented the rise in the prices of motorbikes amid the skyrocketing inflation.

“Now people are not even able to buy motorcycles,” they said.

Yamaha Motor Pakistan (Private) Limited has been notified of a massive increase in Yamaha bike prices in Pakistan. The company has increased prices of all models, including the price of Yamaha YB 125Z, YB 125Z DX, YBR 125, and YBR 125G in Pakistan.

Experts from the sector say that the hike in international prices of raw material and surge in freight cost post-Covid-19 are primary reasons driving the increase in motorcycle and car prices. The two-wheel segment is not the only one that has seen a surge in prices because car prices have also risen up to 55% in the ongoing fiscal year.