Top 10 movies of the week 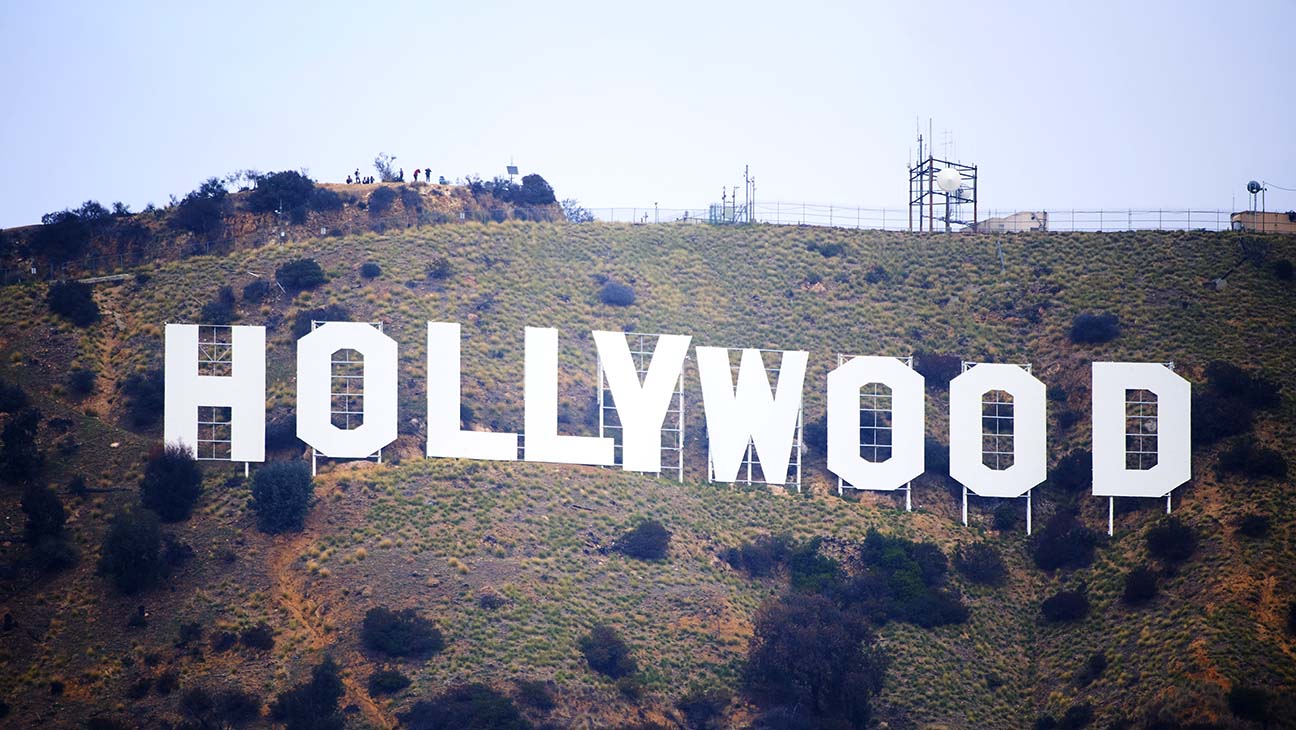 The disturbing story follows a therapist (Sosie Bacon, daughter of actors Kevin Bacon and Kyra Sedgwick) whose grasp on reality begins to deteriorate after witnessing a shocking and gruesome event involving a patient.

“This is an excellent opening, the kind that launches a new horror series,” said analyst David A. Gross of Franchise Entertainment Research. Such horror films, he noted, tend to have low budgets but loyal audiences — two things studios love.

With Olivia Wilde acting and directing a cast that includes Florence Pugh, Chris Pine, and pop icon Harry Styles, the film was last weekend´s Number One.

In third, also down one spot, was Sony´s history-inspired “The Woman King,” at $7 million. Oscar winner Viola Davis stars as the leader of an all-female army of African warriors.

Fourth place went to Universal´s new release “Bros,” at $4.8 million. Gross said reviews for the movie — a rare romantic comedy from a major Hollywood studio — were “outstanding” thanks to its “knowing and relatable” humor. Billy Eichner co-wrote and stars in the film.

And in fifth was the re-release of 20th Century´s 2009 blockbuster “Avatar,” at $4.7 million. The studio is hoping the original will help build interest in a high-budget ($250 million) sequel due in December, “Avatar: The Way of Water.”