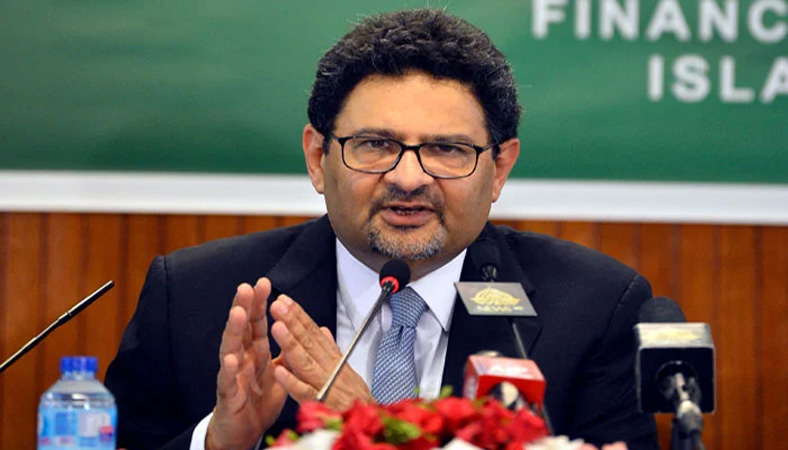 Responding to PTI leader Shaukat Tarin on Twitter, Miftah reminded the former finance minister that his government had violated the agreement it had signed with the IMF by slashing the petrol prices ahead of the no-confidence vote. “You agreed to increase sales tax to 17% but reduced it to zero. You agreed to raise petrol levy every month by Rs4 to Rs30 but brought it to zero. You agreed to not give amnesty but gave one anyway,” said Miftah. Miftah said that the PTI nearly bankrupted Pakistan, however, when he took over and went to the IMF, the country was “saved” from default. “Not increasing PDL this month without IMF approval is reckless, but what PTI did with our economy was unforgivable,” said Miftah on the recent cut in prices announced by Finance Minister Ishaq Dar. Tarin had tweeted screenshots of tickers related to Miftah on the return of Dar and a drop in petrol prices. The PTI leader had said that the Imran Khan-led government was “blamed for violating IMF conditions”. He further claimed that Miftah had said that the incumbent government “did not wait to get clearance from MD IMF before announcing the fuel prices”.

Both the PTI and PML-N leaders were discussing the recent drop in petrol prices announced by Finance Minister Dar.

Earlier this week, Dar slashed the price of petrol by Rs12.63 per litre, giving massive relief to the inflation-stricken people of the country.

Addressing his maiden press conference as the finance minister, Dar said that the decision to reduce the prices of petroleum products has been taken after consultation with Prime Minister Shehbaz Sharif.