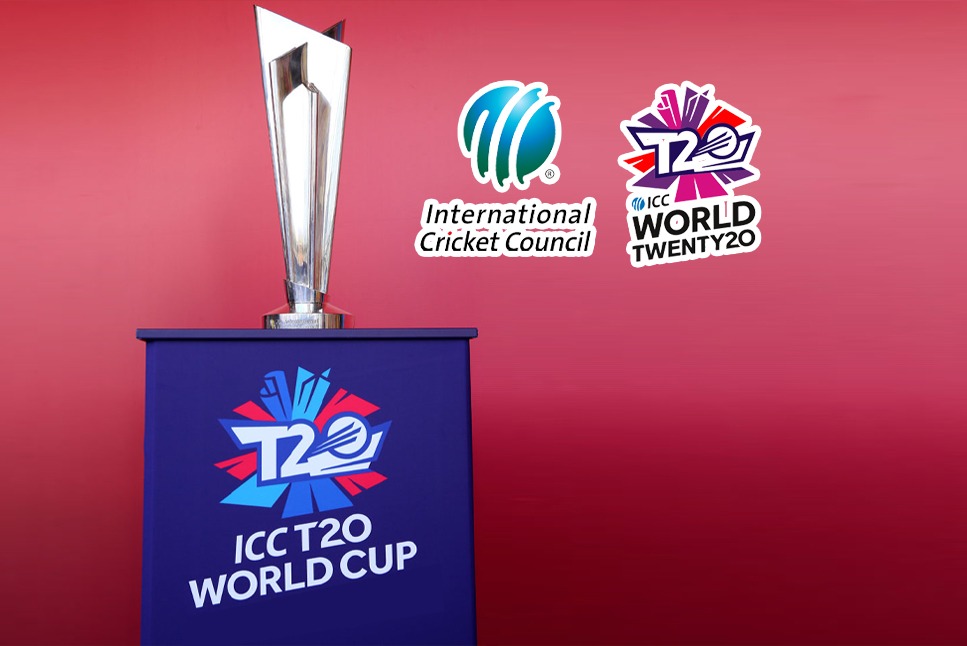 The International Cricket Council (ICC) has disclosed the prize money for the upcoming men’s T20 World Cup, scheduled to start on October 16.

According to a statement released by the ICC, the title winners this season will receive a whopping US$1.6 million, while the runners-up will receive $800,000, which is half of the $1.6 million prize for the winners.

“The ICC announced that the winning side at the ICC Men’s T20 World Cup 2022 in Melbourne on November 13 would receive prize money of $1.6 million, with the runners-up guaranteed half the amount.”

At the end of the 16-team tournament that runs for nearly a month, the losing semi-finalists will each get $400,000 from the $5.6 million total prize pool.

The other eight teams — Namibia, Sri Lanka, Netherlands, UAE in Group A and West Indies, Scotland, Ireland and Zimbabwe in Group B — are split into two groups of four and will play the first round.

Meanwhile, the four teams knocked out in the first round will get $40,000 each.