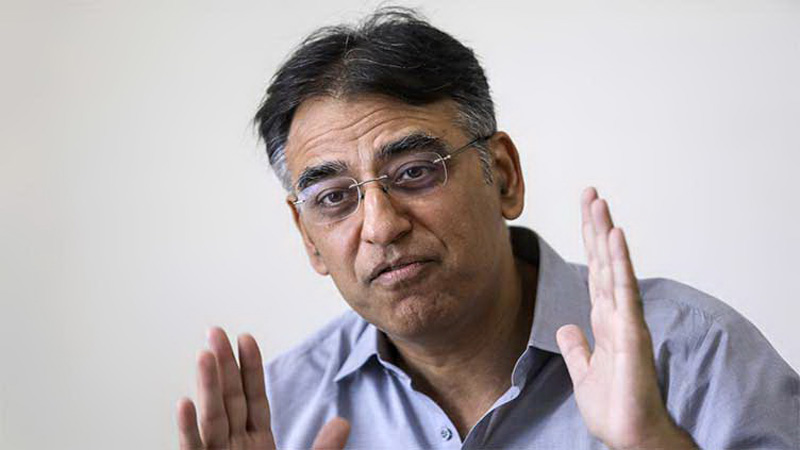 In a strong response to PML-N Vice President Maryam Nawaz and her husband Captain (retd) Safdar’s acquittal in Avenfield reference, the Pakistan Tehreek-e-Insaf (PTI) Thursday said that it was the “real reason” behind PTI Chairman Imran Khan’s ouster. The PTI has been building a narrative since its ouster in April that the party’s removal from the government was the incumbent rulers’ strategy to get themselves acquitted of corruption. In a tweet, PTI Secretary-General Asad Umar said: “Inflation is increasing day by day and cases of imported government leaders are being dismissed daily.” “These are the main reason[s] for which Imran Khan was removed through conspiracy.” PTI Senior Vice President Fawad Chaudhry claimed that the state institutions have lost the nation’s confidence and said that their decisions have “no value” in the people’s court. “Beyond any doubt, it is another dark day in the history of Pakistan,” he added. Former energy minister Hammad Azhar said that the PML-N was also a “bit embarrassed” after Thursday’s ruling. The PTI leader Babar Awan said the jail department would teach lessons about the Sharif family to prisoners so that they can get NRO II as well. The PTI leader Khurram Sher Zaman said “regime change conspiracy” has come out on top after the ruling, and not the PML-N. “Although Nawaz has no plans of coming back to Pakistan, Maryam will be planning on going to London after getting her passport,” he claimed.