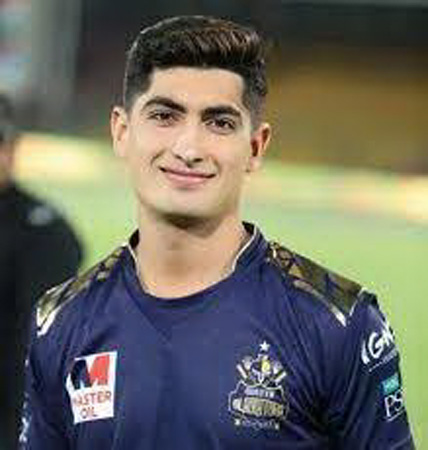 LAHORE: Pakistan fast bowler Naseem Shah has been diagnosed with pneumonia on Wednesday ahead of the first T20I match of the Lahore leg against visiting England side. Naseem was taken to a hospital yesterday due to a high fever following a chest infection. He will remain in hospital till doctors give him clearance. The Pakistan Cricket Board’s (PCB) medical panel is monitoring the star pacer. A PCB spokesperson said that Shah’s inclusion in the other matches would depend on the results of his medical reports. However, the development effectively rules him out of the Lahore leg matches, and also puts him in doubt for the forthcoming tour of New Zealand, which is due to get underway in Christchurch on October 7, as preparation for the T20 World Cup in Australia. The Pakistan squad leaves for New Zealand on October 3 to play a T20I tri-series also featuring Bangladesh, with the final on October 14. They then depart for Australia for the World Cup, where, after a pair of warm-ups — including against England — they play their first group game in Melbourne on October 23 against India.