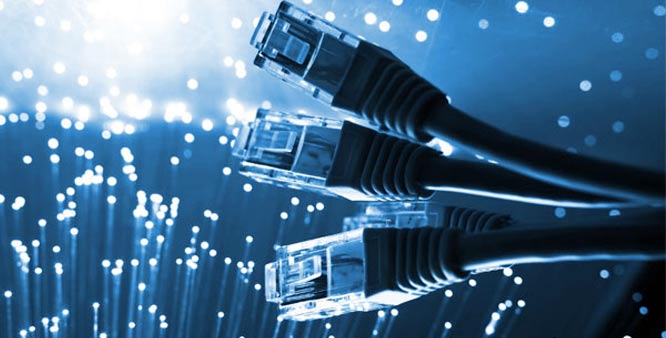 An official of the IT ministry said, “last 4 years have been busiest with respect to USFs outreach. We have only contracted 79 new projects worth $266 million to provide coverage to 28 million people in this period.” To a question he said, budget of Rs 32.13 billion for the Universal Service Fund was approved in financial year 2022-23 to provide broadband services to unserved and under-served areas.

“In 13 years from 2006 to 2019, the number of USF projects was limited to 59, after which directives were issued to speed-up number of projects and increase the performance, as a result, 65 Broadband Service and OFC projects were launched from 2019 to date which is a record itself,” the official of the ministry of IT said.

In recent years Pakistan’s ICT economy has achieved successive, stellar growth rates and is among the fastest growing sectors within Pakistan, thereby demonstrating the ability of Pakistan’s ICT industry to deliver IT solutions and services through sustainable models.

He said that enormous incentives were being given to foreign investors, especially in the IT and Telecommunication sector, and this is the most suitable time for investment in Pakistan.