Congress likely to get first president outside Gandhi dynasty 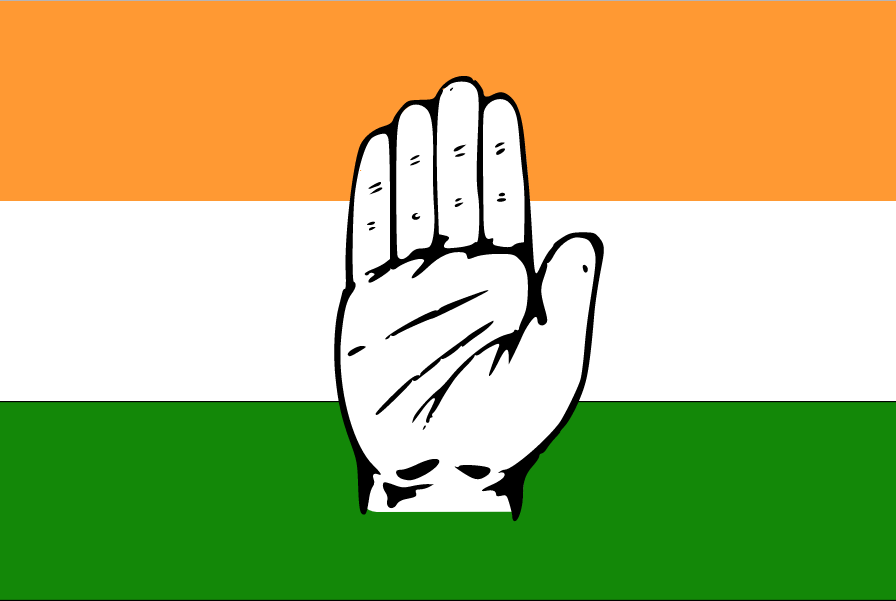 Congress likely to get first president outside Gandhi dynasty

It is likely that India’s main opposition party, the Indian National Congress, will elect a new party president outside of the Nehru-Gandhi dynasty for the first time in nearly 25 years, as it appears to be re-establishing itself in advance of the upcoming elections in order to compete with Prime Minister Narendra Modi.

Congress, which was founded 137 years ago during India’s struggle for independence from Britain, was defeated by Modi’s Hindu nationalist Bharatiya Janata Party in the last two general elections (BJP).

Many senior congressional leaders have stopped forming their own parties or joining the BJP, blaming the weak congressional leadership of Rahul Gandhi, the son of troubled party chairman Sonia Gandhi, who temporarily took office in 2019. The party has ruled the country for much of India’s independent history, usually led by a member of the Gandhi family.

About 9,000 party delegates will vote for a new president. Gandhi family loyalist Ashok Gehlot, prime minister of the state of Rajasthan, and Shashi Tharoor, a lawmaker in the southern state of Kerala and a former senior United Nations official, could present nominations this week, party sources said.

Until 2017, Sonia Gandhi, the widow of former Prime Minister Rajiv Gandhi, continuously led the party for nearly a decade.

Rahul Gandhi, who succeeded him but resigned in 2019 after being beaten by Modi’s party, declined to run for party office. Currently, he is leading the party’s five-month protest march against Modi’s allegedly divisive policies and rising prices.